Home / lifestyle / Who is Debra Messing's Husband? Grab Details of Her Married Life 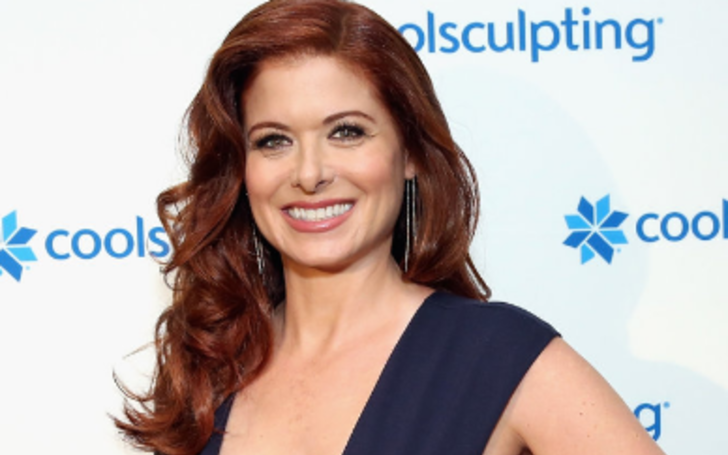 Here are all the details regarding the husband and married life of Debra Messing.

Debra Messing is a popular American actress mainly known for her role as 'Grace Adler' in 'Will & Grace.' For her part in the show, Debra received 6 Golden Globe Awards nominations and 5 Primetime Emmy Award nominations for Outstanding Lead Actress in a Comedy Series.

Messing also played the character of 'Molly Kagan,' the ex-wife of a Hollywood Film mogul, on the television miniseries 'The Starter Wife' from 2007 to 2008. For her performance in the series, Debra earned 2 Golden Globe nominations, 1 Primetime Emmy Award nomination, and 1 Screen Actors Guild Award nomination.

Besides the television series, Debra Messing's movie works include 'A Walk in the Clouds,' 'Smash,' 'Jesus,' 'The Mothman Prophecies,' 'Hollywood Ending,' and 'The Wedding Date.'

If you are a fan of Debra Messing, you may want more information on her besides her movie and series roles. You may be curious about her personal life and her husband. So to find out about Debra's married life, keep on reading the article.

Who is Debra Messing's Husband?

Debra Messing, rumored to have undergone plastic surgery, is currently an unmarried woman. But she was married to the American actor and screenwriter Daniel Zelman from 2000 to 2016. They married on September 3, 2000. In April 2004, Messing gave birth to their son, Roman.

Debra Messing was married to Daniel Zelman from 2000 to 2016.
Source: Zimbio

Debra and Daniel broke up in December 2011, after 11 years of marriage. Their divorce was officially finalized on March 1, 2016. From December 2011 to October 2014, Debra Messing dated Will Chase, her 'Smash' co-star.

In an article by Daily Mail, Debra opens up about her 11 years relationship with Daniel. She describes her marriage to Daniel as "traumatic." The couple was together for over 20 years, first dating as college sweethearts, and then their love turned into marriage.

Also see: Who is Pam Grier's Husband? Details of Her Relationship History

For now, the multimillionaire Debra is not dating anyone. If she starts to be in a relationship again, we will surely hear about it in the future. For now, Debra is enjoying her single life.

To know more about the relationship of famous celebrities, visit Idol Persona.