Home / lifestyle / Who is Emma Corrin Dating in 2021? Details on Her Boyfriend Here

Who is Emma Corrin Dating in 2021? Details on Her Boyfriend Here 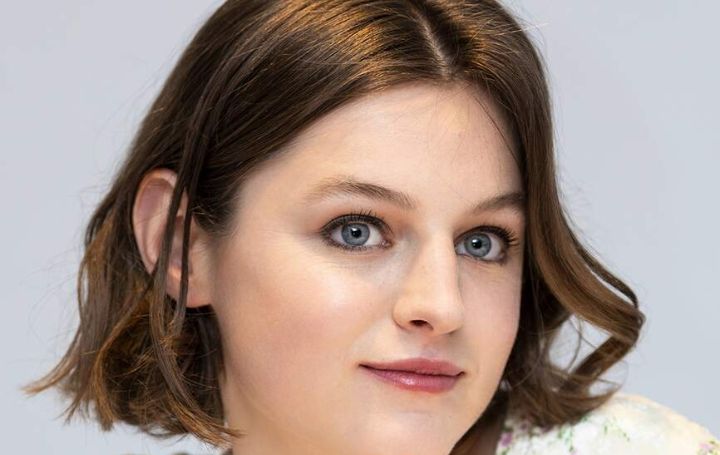 Is Emma Corrin Dating or Not? Clear Your Doubts Here.

British actress Emma Corrin is popular for portraying Princess Dianna of Wales in the fourth season of Netflix's drama The Crown. With her immense acting in the series, Corrin was nominated for the Best Actress in the Golden Globe Award, took the trophy home after closing the drapes.

Emma, born on December 13, 1995, in Royal Tunbridge Wells, Kent, England, currently resides with her parents, Chris Corrin and Juliette Corrin, and her two handsome brothers Richard Corrin and Jonty Corrin. Her father is a businessman, and her mother is a speech therapist from South Africa.

Cesare actress Emma is currently hitting the charts of media as her role of Princess Diana will be replaced by Elizabeth Debicki in the upcoming seasons of The Crown. Her outstanding work has earned her a massive fan following, and many want to learn her relationship status, which we have compiled in this article.

Emma Corrin's Relationship Status as of 2021

Emma Corrin is a wonderful actress who won the SAG, Golden Globe, and Critics Choice Award on her first lead role, winning millions of hearts worldwide. She takes her work seriously and enacts her characters so beautifully that makers and audiences are both thrilled to watch her performance.

Emma Corrin is single and is devoted to her career for now.
Photo Source: Popsugar

While becoming more and more popular among the fans and critics as well, all of them are curious to know whether Emma Corrin is in a relationship or not. As per The List, The Crown star is currently single and wants to focus solely on building her career.

Although Emma is reported to be single, the 25-year old actress was previously rumored to be in a romantic relationship with her co-actor Josh O'Connor. However, it came out they were just good friends.

Emma Corrin Might Be The Emmy Award Actress This Year

With the level Emma Corrin is growing in the movie biz, she might take the Emmy award with her this year. If she does, she will be the second-youngest actress after Zendaya to win an Emmy.

Emma Corrin might be taking the Emmy with her this year.
Photo Source: Deadline

Corrin would be following the footsteps of Jodie Comer and Zendaya, and none of them are competing for the title this year. However, it isn't easy for her as the competition is high.

Check Out: Who Are Suzanne Morphew's Daughters? Find the Details Here

Even her co-star from The Crown, Olivia Colman, former winner Elisabeth Moss, Jurnee Smollett, and Uzo Aduba might win that award. Nevertheless, all we can do is wish for Corrin to win this year, Emmy.

For more details on your favorite celebrity, stay connected with us at Idol Persona.