Will Ferrell Turned Down a Massive Paycheck for an 'Elf' Sequel 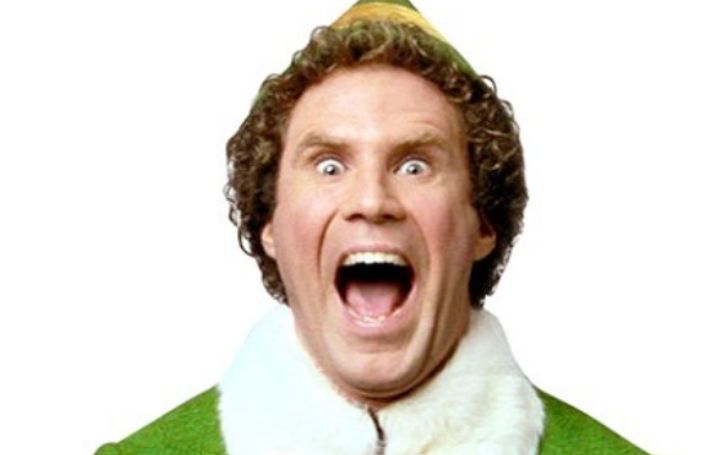 Will Ferrell Turned Down a Massive Paycheck for an 'Elf' Sequel

In a very candid interview with The Hollywood Reporter Will Ferrell opened up about his decisions throughout his long career. One of his admissions was that he was approached to do a sequel to the hugely successful Christmas film Elf and turned it down to a $29 million payday, as noted by Pop Culture.

In a very candid interview with The Hollywood Reporter Will Ferrell opened up about his decisions throughout his long career.
Photo Source: Instagram

The proposed sequel, according to Ferrell, was essentially a retread of the original plot, and he didn't think he'd feel right promoting it.

"I would have had to promote the film honestly, which would have been, Oh no, it's not good. I just couldn't say no to that kind of money." Ferrell elaborated. "And I wondered, Can I really say those words? I don't think I can. so I guess I won't be able to do the movie."

In November, his Elf co-star Faizon Love TMZ is willing to lead a sequel for much less money. "I think Elf 2 with Faizon Love could happen for $22 million," he joked. "What's the problem with a Black elf? I believe America is prepared for a Black elf, I'm surprised he turned down such a large sum of money. Being white must be advantageous."

This wasn't the first time an unfinished sequel to Elf was mentioned in an interview. During an interview with The Fan in Cleveland last year, James Caan, who played Ferrell's father in the original film, claimed that one of the reasons the sequel never happened was a disagreement between Ferrell and the film's director, Jon Favreau.