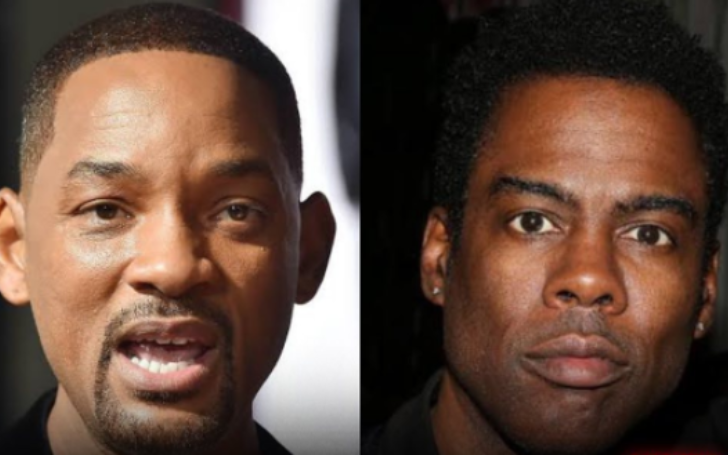 As per Where Is The Buzz, after hitting Chris Rock at the Oscars last weekend, Will Smith is starting to receive criticism from the entertainment industry.

After hitting Chris Rock at the Oscars last weekend, Will Smith is starting to receive criticism from the entertainment industry.
Photo Source: Instagram

Even though Smith resigned from the academy and apologized to Chris Rock and the academy, his actual consequences are now being felt. Studios working with Will Smith have paused production due to the Oscar slap heard around the world.

According to The Hollywood Reporter (THR), at least a couple of films starring Smith have been put on hold for the time being at both Netflix and Sony, with the former quietly pivoting away from starting production on "Fast and Loose," and the latter pausing production on "Bad Boys 4."

Will's other projects, including "The Council" and "Bright 2," may be postponed. Other Sony pictures, such as a "Hancock" sequel and a "Karate Kid" sequel, could face the same fate.

Smith is currently the owner of a production firm. So, in addition to appearing in films, he's recently been extensively involved in producing them. Only time will tell what impact these films will have. 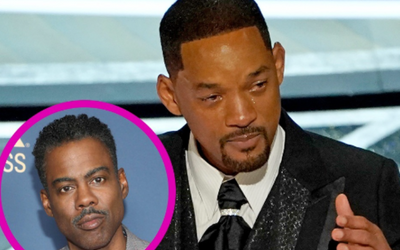 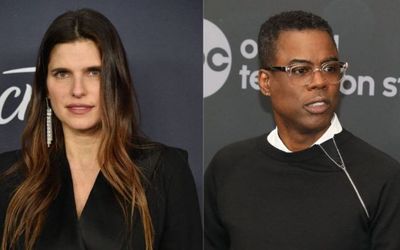 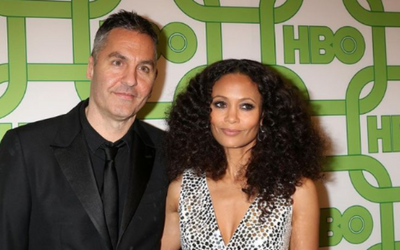