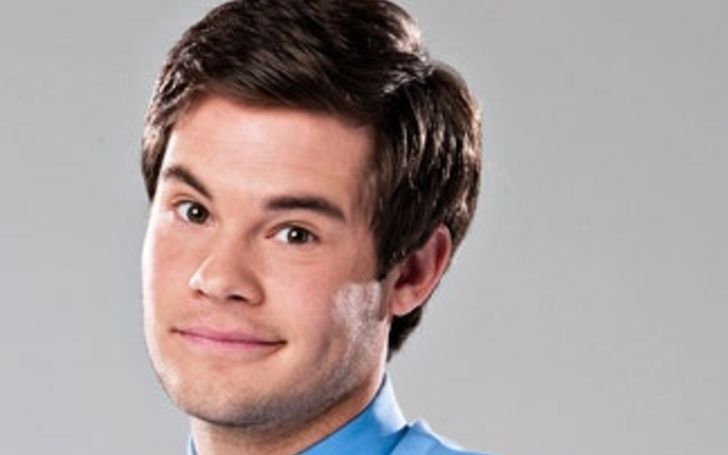 The American actor, comedian, singer, screenwriter, and producer, Adam Devine, is famous for being one of the stars and co-creators of the Comedy Central series Workaholics and Adam DeVine's House Party.

The 37-year-old artist has earned fame from his years of hardship, which he placed in his career field. He and his works are loved by many; however, Pitch Perfect star recently got criticize on the internet for a comment he made about podcasting.

Devine started a podcast with his Workaholics co-star Blake Anderson and Anders Holm. And he finds it way easier than all of the previous projects he worked on.

According to Devine, podcasting is "infinitely easier" to do than his acting work. As his words with Vanity Fair, "This is infinitely easier than anything that we've ever done because you're usually writing for months at a time, banging your head against the wall, trying to figure out the storylines and structure and the dialogue—and then you have to edit it." He also added, "We record it and then poof, pow, surprise! It's in your earholes the next day."

Pop Culture noted, the Righteous Gemstone star further said, "Realistically, we wouldn't be able to film this for another two years, but we can do this as a podcast now. I'm trying to find all the fun ways that I can work at home and not put on pants."

Precisely speaking, The Cut's Trufelman called it a "slap in the face." She shared it on her Twitter and added that she's mad at the New York Times to perpetuate Devine's narrative.

Indeed, The New York Times picked Devine comments and added some celebrities find podcasting attractive because they "require a relatively small time commitment and allow for fast turnarounds." And as per Trufelman, she's mad at The New York Times for publishing such news.