Home / net-worth / How Much is Yoko Ono' Net Worth? Here is the Complete Breakdown

How Much is Yoko Ono' Net Worth? Here is the Complete Breakdown 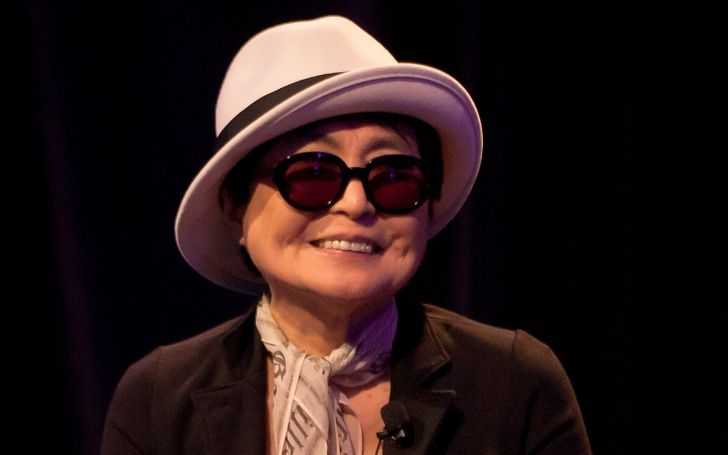 Learn All The Details On Yoko Ono's Professional Life!!

Yoko Ono is a Japanese visual artist, peace activist, and singer/songwriter. She is best known as the widow of singer and musician John Lennon.

The 88-year-old artist's marriage to John Lennon and her various career paths have made the artist a wealthy woman. In this article, we'll learn about Yoko's career and net worth.

How Much is Yoko Ono's Net Worth?

According to Celebrity Net Worth, Yoko Ono accumulated a massive net worth of $700 million. Indeed, she is a multi-millionaire figure in 2021. She made quite a lot from her fruitful career records as a singer, songwriter, and composer.

Ono also inherited a sizable fortune after her third husband, John Lennon, died. As his widow, she receives royalties from his work with the Beatles and as a solo artist.

Yoko Ono's loft events on Chamber Streets drew the attention of leading avant-garde artists in New York, allowing her to collaborate with musicians such as Karl-Heinz Stockhausen, George Maciunas, and Nam June Paik.

After Ono's first marriage ended in divorce, she moved to Tokyo to live with her parents. She met American jazz musician and filmmaker Anthony Cox before returning to New York with her family to pursue performance art.

In Tokyo, Yoko performed her first seminal act, Cut Piece, which was well-received. She repeated her acts in Manhattan and London in 1965 and 1966, causing a sensation in the art world.

Recommended: How much is Kevin Hunter's Net Worth in 2021? Here is the Complete Breakdown

In 1966, Ono created the artistic film Bottoms after 365 friends and volunteers agreed to have their naked buttocks photographed as part of a performance art experiment. At the preview of her art exhibition in London in 1966, she met John Lennon, with whom she collaborated on several musical and artistic projects.

In 1969, they formed their band, Plastic Ono Band, and released their first album, Live Peace in Toronto 1969. A year later, Ono released her solo album, Yoko Ono/Plastic Ono Band, which peaked at #182 on the Billboard 200.

After Yoko's husband died, she released a soulful and bereaved solo album, the Season Of Glass, in 1981, followed by an optimistic album," It's Alright," in 1982. Memories of John Lennon, her autobiography was published in 2005.