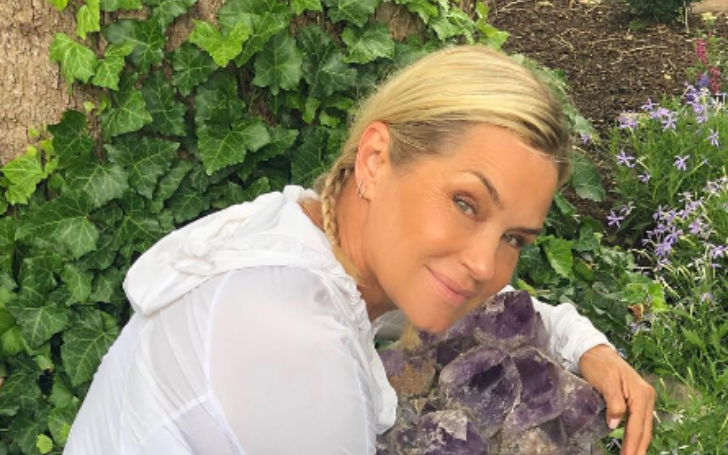 According to Yahoo, Yolanda Hadid has returned to Instagram.

The 58-year-old former Real Housewives of New York actress returned to social media on Sunday, July 31, after a nine-month break, stating that she had been suffering melancholy following her mother's death and suffered a Lyme disease relapse.

"After a 9-month break from social media, it's time to reevaluate my life.  After my mother died, I struggled with despair, which was followed by a relapse of Lyme disease....the emotional stress and bereavement had a tremendous impact on my immune system," Yolanda wrote, with a photo of herself smiling while sitting on the back of a boat.

"My phone addiction didn't help either; it started to take so much time away from being present in my life," Hadid continued. "It's too easy to get caught up in other people's stories and forget to live and love your own. Texting is significantly more convenient than picking up the phone and dialing someone's number. We're all guilty."

Click Here To See: Jennifer Garner Warns Against Using Too Much Age-Defying Fillers

"I noticed that we are gradually losing the art of communicating, which produces a terrible loneliness within us." Remember the days of pagers and flip phones?" Yolanda elaborated.

"A gadget to call people without the constant pressure to respond to emails, texts, and hours of browsing through social media till your eyes hurt, leaving you uninspired. Anyway, this has been a great reset, and now it's time to stop the habit of picking up my phone 50 times every day."

Hadid's mother, Ans van den Herik, died in August 2021. She was diagnosed with Lyme illness in 2012 and chronicled her battles on The Real Housewives of Beverly Hills.

Yolanda added, "I'm learning to focus on myself, my health path, and being present in this time of my life. Time has slowed, and feels a lot calmer, with more time to just sit and read a book, reconnect with friends, be creative, and most importantly, spend time with my family. I'm delighted to be back and see what everyone has been up to."

Hadid's last Instagram post was in early October 2021. A few weeks later, she sued Gigi Hadid's now-ex-boyfriend Zayn Malik, claiming he "hit" her during an argument. 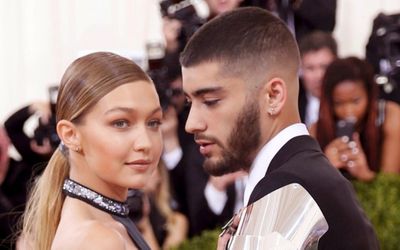