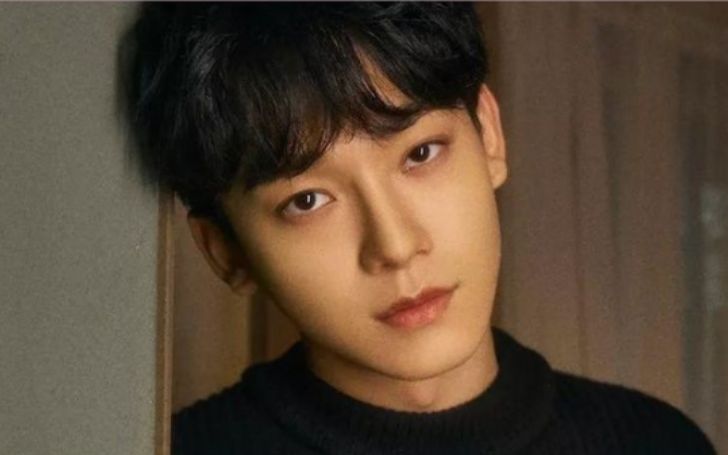 Chen, a member of the K-pop group EXO, has embraced parenthood once more. According to Meaww, the star's wife, who was expecting their second kid, gave birth on January 19, 2022.

Chen's agency, SM Entertainment, has also confirmed the news. However as of now the gender of the newborn is not revealed.

Well wishes have been pouring in for the singer & his wife ever since the news was first reported.On Twitter, fans are currently trending the singer and sending him their well wishes.

"I'm really glad for Chen Oppa," one person tweeted. "Congratulations, Chen and your entire family." "JONGDAE'S SECOND CHILD, WELCOME TO THE WORLD!!! You've got wonderful parents, gorgeous, wealthy and brilliant uncles, and a devoted fan base." "You're the luckiest kid in the world," said another fan.

Click Here To See: The trailer of 'Moon Knight,' a new Series from Marvel, is Released!

The 29-year-old verified the news of his wife's pregnancy in November of last year. The lovebird's second child arrives more than a year after their first child was born. Chen's sweetheart gave birth to a baby girl on April 9, 2020, in a hospital in the Cheongdam neighborhood in Gangnam District.

In January 2020, Chen announced his wedding to his non-celebrity girlfriend. Also, it was revealed that his now-wife was already pregnant before the marriage. Many of the singers fans were not happy with the news of wedding & pregnancy.