Home / lifestyle / Who is Randi Kesselman Grusd? Detail About her Lifestyle 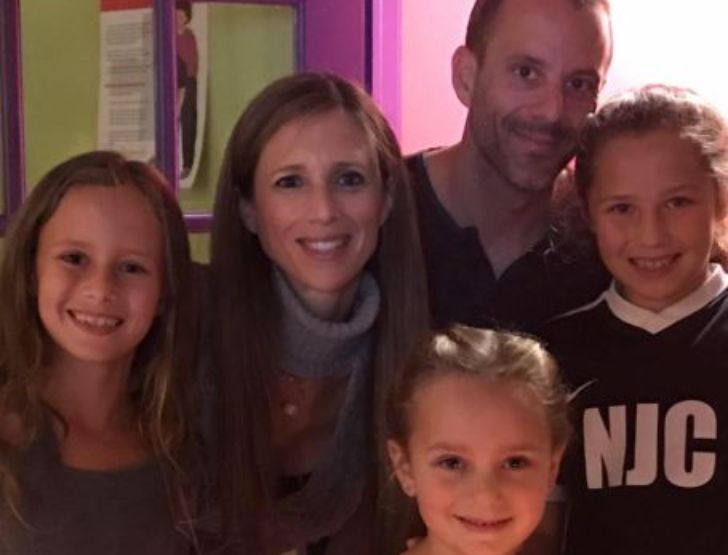 Grab All The Details On Randi Kesselman Grusd Personal life!!

Josh Altman deals with a trio of Brandy Bunch-inspired little clients who sabotage his showings on a recent episode of Million Dollar Listing Los Angeles. Finally, Josh impresses the girls and their parents by selling their house for a good price and upgrading them to one of Beverly Hills' most desirable properties.

Jared Grusd, the strategic head of Snap Inc,'s and his wife, Randi Kesselman Grusd,  are high-profile purchasers. Randi had enlisted the help of the Altman brothers in finding the perfect home for her family.

Million Dollar Listing fans have been dying to find out who Jared Grusd's wife is since then. So in this article, we'll learn about Randi Kesselman Grusd.

Randi Kesselman Grusd was born on November 3, 1977, in Tenafly, New Jersey. Kesselman is the daughter of Donald and Arlene Kesselman, active members of the Jewish community in New Jersey.

Jared, who was named Snap Inc.'s chief strategy officer in 2018, recently made headlines with his wife for stealing a lavish property. According to Reality Tit-Bit, the couple paid $18 million for a Beverly Hills home, a discount listing price of $25 million.

The transaction was completed by Los Angeles' top realtor team, Josh and Matt Altman of Douglas Elliman. The latest Million Dollar Listing L.A. episode demonstrates that Josh has his hands full trying to complete the sale.

Click Here To See: Who is Emily Kucharczyk? Is She Engaged? Know About her Relationship

The Grusds hired Josh to sell their previous home before upgrading, but three little "ghosts" were hesitant to give up their childhood home. Kendall, Devin, and Sienna, it turns out, have played the classic haunted house prank from The Brady Brunch to scare Josh's clients when he brought them in for a showing.

Randi and Jared haven't officially hired Josh to find them a new place to live. However, after seeing the mansion on the market. Randi requested to be shown additional properties with large acreage.

Josh was delighted to reveal on the show that he had found them an off-market Beverly Hills estate. The deal was the same one that made headlines earlier this year.

For more related information on relationships, stay tuned with us in Idol Persona. 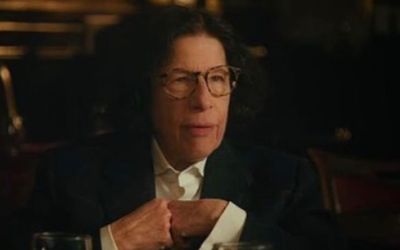