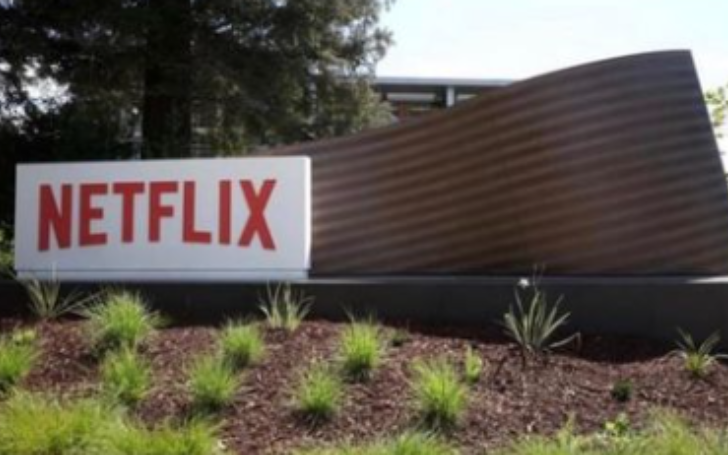 According to The Facts News, Two actors from the upcoming Netflix series "The Chosen One" were dead, and six others from the cast and crew were injured after their van collided near Mulegé on Mexico's Baja California Sur peninsula.

The accident occurred while in transit from Santa Rosala to the local airport on June 16, Netflix claimed in a statement to USA TODAY.

Two actors from the upcoming Netflix series "The Chosen One" were dead.
Photo Source: Instagram

As per local media, the crash occurred on Thursday and the van flipped after running off the road in a desert location. At the time, the crew was allegedly operating in the adjacent Santa Rosala region.

According to the Baja California Department of Culture, the 2 actors who died in the crash were named Raymundo Garduo Cruz and Juan Francisco González Aguilar on Friday.

"The Chosen One" is a Netflix series about a 12-year-old boy who discovers he is the return of Jesus Christ and is "destined to save humankind." It's based on Mark Millar and Peter Gross' comic book series. It has nothing to do with another show of the same name that is available on a streaming site. Three doctors are attempting to introduce a Zika vaccine to the isolated Pantanal region of South America in this show.

You May Also Like: Rafael Nadal Announces his Wife Mery Perello is expecting their 1st child

Millar, who formerly worked at Marvel Comics, formed Millarworld and produced properties such as Kingsman and Kick-Ass, as well as the "American Jesus" comics on which "The Chosen One" is based. Millar and his wife, Lucy, ran the company, which was acquired by Netflix in 2017. The streaming service revealed plans to make a TV series based on "American Jesus," among other projects, the following year.

Redrum, the production firm, has temporarily halted the show's production.

Friends of the victims expressed worry to the Daily Beast about the performers' comments about bad transportation and logistics on "The Chosen One."

"It fills me with wrath that there are accusations of abuse and exploitation being shared by persons involved with the production," Liliana Conlisk Gallegos, who claimed to be a friend of González Aguilar, aka "Paco Mufote," told the Daily Beast. "I would like to request that this be looked into further." If nothing was wrong, there should be no problem with sharing the information."

Netflix declined to comment on the allegations, citing an ongoing inquiry into the accident.

On Twitter, actor and director Fernando Bonilla described Garduo Cruz as "a joyous and generous buddy."

"It is critical that the production disclose how many hours of rest the driver who lost control of the truck had," he wrote regarding the accident.