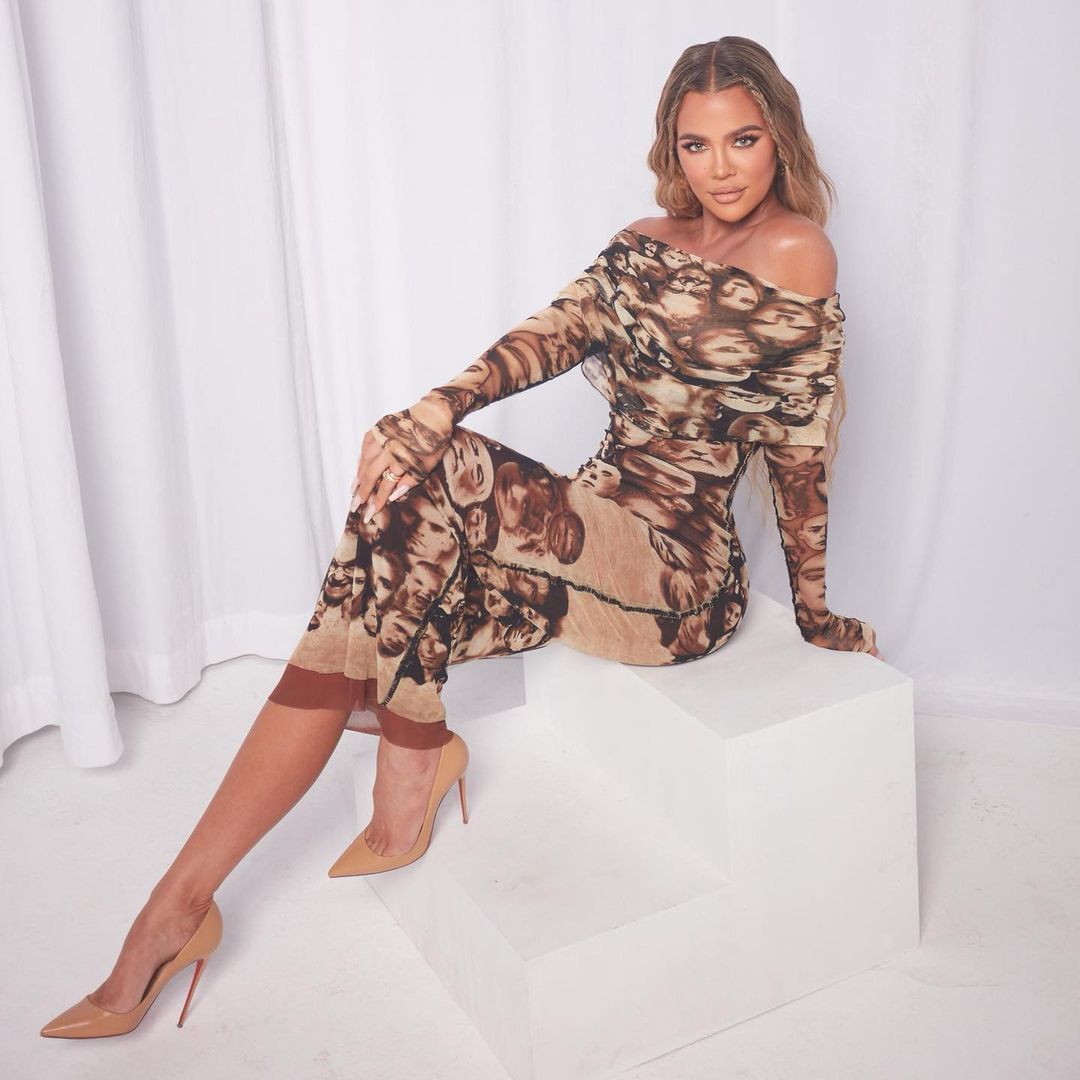 As per Pop Culture, Khloe Kardashian has agreed to host the first-ever Candy Crush all-stars tournament. Starting on September 23, players from all over the United States will compete in head-to-head tournament pen to all Candy Crush Saga players.

Anyone who has reached level 25 on the app is eligible to enter. As the host, Kardashian will be observing the players, exciting them up, analyzing the competition, and persuading some celebrity friends to participate in the games.

The competition is completely free to enter. The qualifying rounds will take place between September 23 and October 7. Those two who don't win in the first two rounds will; however, still have a chance to play in the game during the two Wild Card Rounds.

The Quarter Finals, Semi-Finals, and Digital Final will take place in November, and at the end of it all, the reality TV star will crown a Candy Crush All-Star.

"I love competition and I love the game, so hosting this tournament is a lot of fun for me," Kardashian said. "Anyone who knows me knows that I consider myself to be the most competitive person in my family, and this is no different when it comes to Candy Crush. Thi game has always been a safe haven for me to express my inner competitor."

According to Business Wire, Kardashian stated in a statement. "The All-Stars tournament provides the ideal opportunity for me to take my crushing abilities to next level. I wish everyone the best of luck and look forward to crowning the first-ever Candy Crush All Star! For the time being get those figures warmed up and start practicing!"

"Player from all over the country who have prided themselves on being the best can now put it all on the line and compete. We're excited to get the games started and see who truly deserves to be named the nation's No. 1 Crusher."