Home / net-worth / How Rich is Chris Noth? Learn his Net Worth & Earnings Here

How Rich is Chris Noth? Learn his Net Worth & Earnings Here 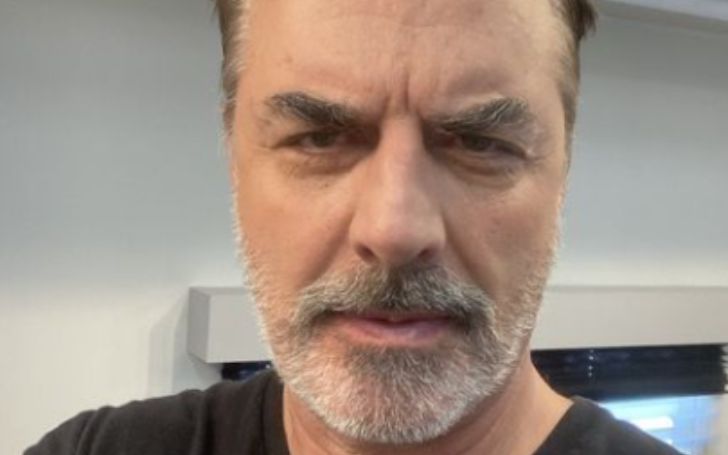 Learn All The Details On Chris Noth Professional Life!!

Chris Noth is an actor from the United States. He is most known for his roles as NYPD Detective Mike Logan on Law & Order, Big on Sex and the City, and Peter Florrick on The Good Wife on television.

For Chris' work in Sex and the City and The Good Wife, he got nominated for a Golden Globe Award for Best Supporting Actor in a Television Series. The 6'2'' tall actor was married to his wife Tara Wilson in 2012, and the couple has two children.

As per Celebrity Net Worth, Chris Noth is a millionaire, and his estimated net worth is around $16 million. He made his fortune through his successful professional career.

Chris Noth is an actor from the United States.
Photo Source: Instagram

The 67-year-old artist appeared in at least 25 plays while at Yale School of Drama, including Maxim Gorky's The Lower Depths and Wole Soyinka's A Play of Giants. Noth debuted on the big screen in 1981 with modest roles in Cutter's Way and Waitress!

You May Also Like: How Rich is Neil Young? Learn his Net Worth & Earnings Here

In 1986, Noth made his television debut as a guest role on Hill Street Blues. He had his big break in 1990 on Law & Order, where he played Mike Logan in 111 episodes, as well as 36 episodes of Law & Order: Criminal Intent and a 1995 episode of Homicide: Life on the Street.

Chris is best known for his role in Sex and the City as John James Preston, called "Big." He appeared in 41 episodes and returned in two Sex and the City films, grossing a total of $713 million at the box office.

In 2007, Chris Noth and Wilson founded Once Upon a Tea Cup in Windsor, Ontario. They later built a second site in London, Ontario.

In 2007, Chris Noth and Wilson founded Once Upon a Tea Cup in Windsor, Ontario.
Photo Source: Instagram

Since 1999, Noth has co-owned The Cutting Room, a New York music venue, and The Plumm, a New York nightclub. Since 2018, he has owned majority ownership in Ambhar Tequila.

Three women came out in December 2021, alleging that Chris Noth had sexually abused them. He refuted every claim. He was dropped from his talent agency, A3 Artists Agency, due to the claims.

According to sources at the time of the charges, the controversy reportedly forced a liquor firm called Entertainment Arts Research Inc. to back out of a contract to buy Noth's tequila brand Ambhar Tequila for $12 million.