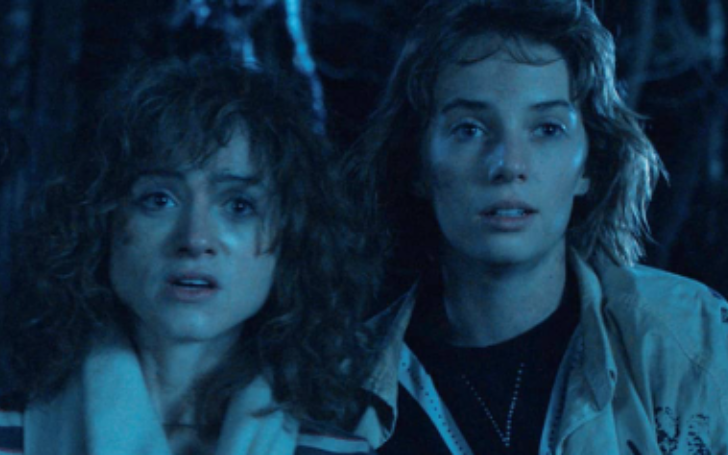 According to Daily Mail, Stranger Things' upcoming fourth season has reportedly pushed the company's piggy bank straight to the Upside Down.

As per a recent Wall Street Journal report, the upcoming fourth season of Stranger Things will be the most expensive yet for the streaming behemoth.

According to the site, each episode of the season has a $30 million budget, which is a significant rise over the previously stated costs of Stranger Things and other Netflix series. To put this in context, Stranger Things season three had a per-episode budget of only $10 million.

If the claimed budget is correct, the fourth season of the show will be the most costly episode in television history, surpassing Game of Thrones' $15 million budget and Marvel Studios' $20-$25 million per episode budget for Loki and WandaVision.

Season four begins six months after the season three conclusion and is divided into two parts. Stranger Things Part 1 will be available on Netflix on May 27, followed by Part 2 on July 1.

Stranger Things is a science-fiction television series set in 1980s Indiana when a group of friends sees supernatural forces and government experiments in their tiny town.