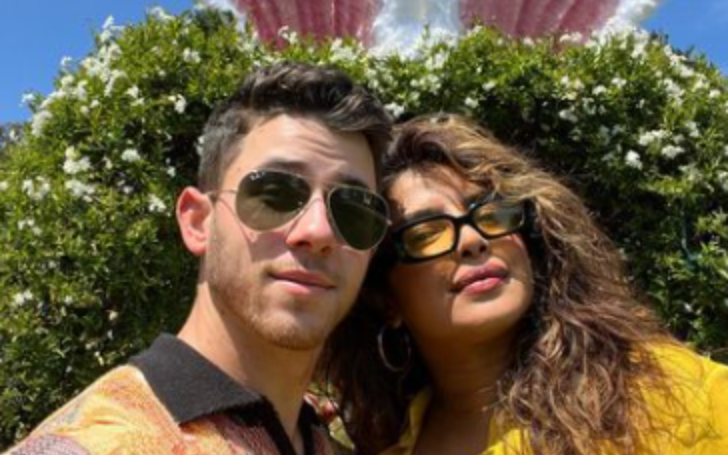 Nick Jonas and Priyanka Chopra announced in January that they had given birth to their first child via surrogacy. The name of Jonas' newborn girl has finally been announced!

Nick Jonas and Priyanka Chopra announced in January that they had given birth to their first child via surrogacy.
Photo Source: Instagram

According to PEOPLE, the couple named their daughter Malti Marie Chopra Jonas, who was born through surrogacy in January. The news was initially reported by TMZ.

According to the birth certificate obtained by the outlet, Malti Marie was born soon after 8 p.m. on January 15 at a San Diego hospital.

You May Also Like: Maria Sharapova, Russian Tennis Star is Expecting her 1st Child!

"We are happy to announce that we have welcomed a surrogate baby into our family. We politely request privacy during this unique moment so that we may devote our attention to our family "Chopra, 39, announced their daughter's arrival in an Instagram post.

In December 2018, the couple married in a series of ceremonies that included both a Western and a Hindu wedding.

The pair celebrated their third wedding anniversary last year with an intimate supper in a room decorated with dozens of white candles, rose petals, and oversized letters that said "Forever." 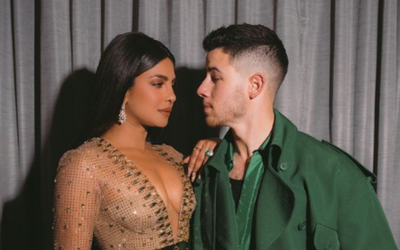 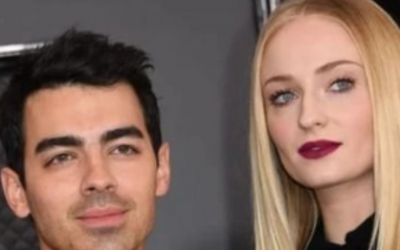 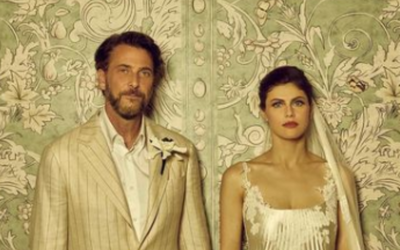