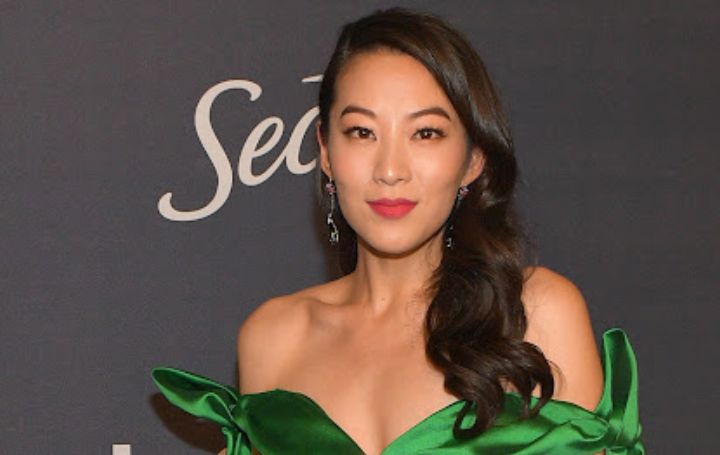 Grab All The Information About Arden Cho's Boyfriend Here.

Teen Wolf Star Arden Cho was born on August 16, 1985, in Amarillo, Texas. She is the eldest daughter of her Korean-American parents and has a younger brother James Cho. Though she aimed to become a lawyer as a kid, Cho gradually grew interested in the showbiz industry.

5' 3" tall Arden is an American actress and singer. She is best known for her role in the American supernatural teen drama series Teen Wolf as Kira Yukimura. Other than her major role in the series, Cho is also popular for playing the lead role in the Ryan Higa and Wong Fu Productions' 2010 short film Agents of Secret Stuffs.

Cho, who enjoys a net worth of $2 million, is also a businesswoman. She was the CEO of a New York City-based watch company labeled Leonard and Church. She started her venture with her friends on February 6, 2019; however, they are close. Further, Cho is the titleholder of the Miss Korea Chicago Competition held in 2004. Similarly, she is a passionate poker player who had the 662nd position in the 2018 World Series of Poker. More on her love life here.

Who is Arden Cho Dating Currently?

Arden Cho is a well-known actress, singer, and YouTuber. Yes, she has a YouTube channel, and more than 500k people have subscribed to it. Further, many also follow her on other social media platforms, and they are curious to know whether the artist is single or dating anyone.

According to Celeb Saga, Cho is currently in a blissful relationship with the Korean-American rapper Samuel Juno Park, popularly known by his stage name Junoflo.

Though the couple hasn’t revealed the exact date of their dating, fans of both celebrities are overwhelmed that they are together. On February 16, 2021, Arden posted the photo of the duo cuddling with each other while appreciating the fact that Junoflo made her valentine special.

Check Out: Who is Han So Hee Dating in 2021? Details on Her Boyfriend

Speaking briefly about Junoflo, he was born on September 25, 1992, in Fullerton, California. He rosed to fame after appearing as a contestant on the South Korean Survival Reality Show, Show Me The Money 5, in 2016.

Arden Cho and Ryan Higa Used to Date Each Other

Popular actress/model Arden Cho and YouTuber Ryan Higa dated each other before Arden was in a relationship with Samuel Juno Park. Before rising to fame as an actress, Cho used to be featured in many short videos posted by Higa on his official YouTube channel.

According to Distractify, in February 2019, Ryan and Arden publicly announced they were dating through one of his content on YouTube named Revealing My Not-So-Secret GF.

The fans who used to ship them together couldn't control their happiness and congratulated the pair on their announcement. Unfortunately, Arden and Ryan ended their relationship a year later, which broke their fans' hearts.

Arden, 36, posted song lyrics on March 24, 2021, captioning it as she wrote a sad song the week after her breakup with Higa. Consequently, her followers assumed that Ryan cheated on Cho, which is why they broke up. However, Ryan denied all the accusations that both parties involved ended the relationship on a mutual agreement and wasn't a messy breakup. 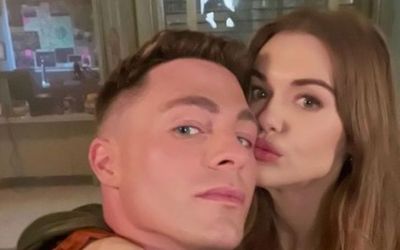