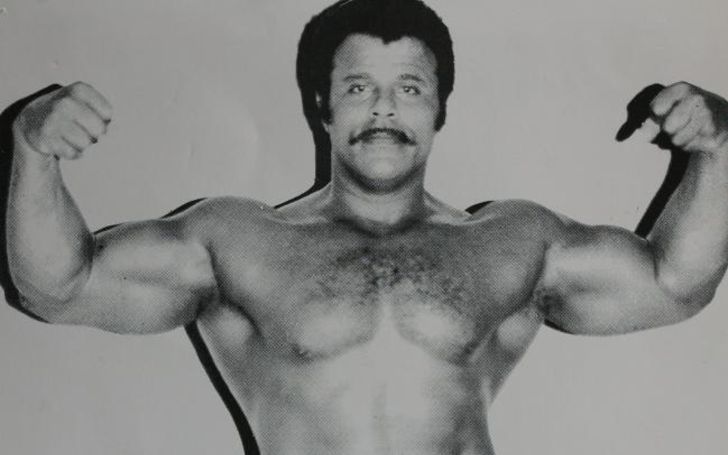 Here are all the details regarding the Dating History and Married Life of Rocky Johnson.

Rocky Johnson won many championships during his wrestling career. He became a National Wrestling Alliance (NWA) Georgia Champion and an NWA Southern Heavyweight Memphis Champion. He was a part of the first black tag team to win the 'World Tag Team Championship' in the World Wrestling Federation (WWF), along with his partner Tony Atlas.

Rocky Johnson recently died on January 15, 2020, at the age of 75. He died peacefully in his home in Lutz, Florida. In this article, we look at the life of Rocky, especially his relationship and dating history.

Who Is Rocky Johnson's Wife?

Rocky Johnson married 3 times in his life. In the sections below, we individually analyze the wrestler's relationships with his wives.

Rocky Johnson's first marriage was to Una Sparks. The couple was married from 1966 to 1978. As Rocky recounted in his autobiography 'Soulman: The Rocky Johnson Story,' he met his first wife, Una, at a dance while he was training to become a boxer.

Also see Charlotte Flair was Divorced Twice - Who is Her Current Husband?

Una was a devout Jehovah's Witness and hailed from Cherry Brook, Nova Scotia. The couple remained married for about 12 years.

While Rocky was still married to Una Sparks, he was involved in a relationship with Ata Maivia. She was the daughter of wrestling legend "High Chief" Peter Maivia. Rocky married Ata four days after his divorce from Una on December 18, 1978.

Rocky Johnson got married to Dana Martin in 2004. There is very little information available regarding the married life of Rocky and Dana Martin. It is unclear when the duo got divorced as their private life was very confidential.

Rocky Johnson married a speech pathologist named Sheila around the time of his death on January 15, 2020.

To learn more about the relationships of famous celebrities, visit Idol Persona.