Home / tv-series / Sarah Jessica Parker is not OK with Kim Cattrall Joining 'And Just Like That..'.

Sarah Jessica Parker is not OK with Kim Cattrall Joining 'And Just Like That..'. 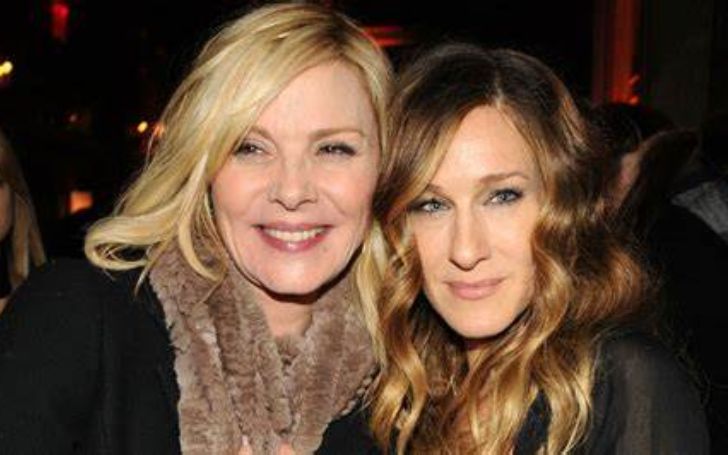 Sarah Jessica Parker is against Kim Cattrall joining 'And Just Like That..'.

As per People, Sarah Jessica Parker remarked of former Sex and the City co-star Kim Cattrall, "There's just too much public history."

Samantha Jones and Carrie Bradshaw are unlikely to appear in the same room again.

"I don't believe I would, because I think there's just too much public history of feelings on her part that she's shared," Sarah Jessica Parker told Variety when asked if she would be OK with former co-star Kim Cattrall returning to the Sex and the City franchise.

"I haven't participated in or read articles," the actress, 56, continued, "but people are tempted to let me know."

Cattrall, 65, has long stated that she will not return to the franchise, citing a conflict with her co-stars as a reason. Parker has constantly refuted any claims that she and Cattrall are feuding.

"We didn't go to Kim for this," Parker remarked of the reboot's technique of keeping Samantha alive. "After we didn't make the film and the studio couldn't meet her needs, we had to hear her out and listen to what she wanted to do." It didn't correspond to our priorities or requirements.

Recommended: Nick Cannon Opens Up About His Celibacy Journey After Learning Baby No. 8

"There's a definite difference between Samantha and Kim," Parker continued. "Samantha is still alive and well. Samantha's gift was treated with such delicacy and grace, in my opinion. She was not portrayed as a bad guy."

"She was a human being with feelings about a relationship, therefore I believe we were able to find a solution that was both necessary and significant for those who cared about her."

Samantha has been mentioned several times by And Just Like That, who has explained her absence in ways that have divided supporters.

It appears as Cattrall will never reprise the character, and the producers may probably recast it.

The series has been a hit for HBO Max, with the streaming service proclaiming it their largest launch, so it makes sense to continue the franchise.