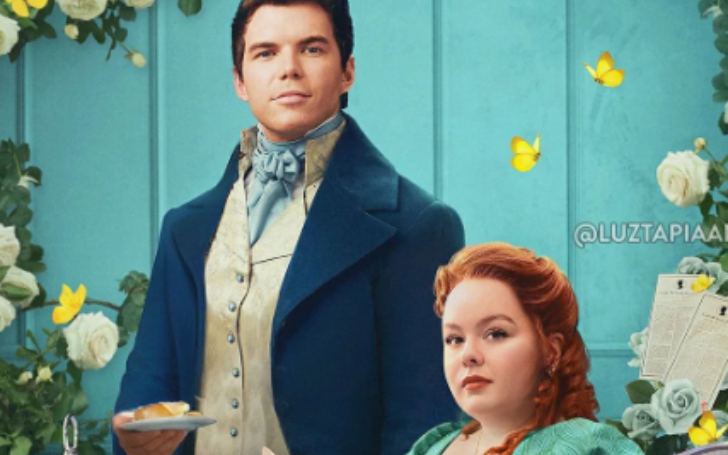 As per Edition CNN, Bridgerton on Netflix looks to be departing from the historical drama's book order.

Bridgerton on Netflix looks to be departing from the historical drama's book order.
Photo Source: Instagram

Although many Bridgerton fans are overjoyed that Colin and Penelope have been cast as the show's leads for Season 3, others are upset that Benedict's tale has been waiting.

"I've seen a lot of talk about Benedict's sexuality in Season 1," said Chris Van Dusen, showrunner for seasons 1-2. "But the plot [of him befriending Henry] was actually about tolerance in a really intolerant time, and presenting Benedict in that milieu." "I enjoyed the tale in Season 1 and would like to see it continued in the future."

"I truly believe it is Colin and Penelope's time. We've already invested in both of these performers because we've been watching them on our televisions since Season 1. "As people, we know who they are," she remarked.

"I feel like, especially in the last season, there are these moments of tension between them where Colin comes close to comprehending that Penelope has feelings for him but doesn't quite make it." Rather than treading water on that dynamic, we wanted to include it into their season. It felt like the right time to tee it up." Chris Van Dusen continued.

"So, you know, I think Shonda Rhimes has previously mentioned that she wants to have eight seasons," she remarked of when Benedict's tale will take center stage. We intend to tell each sibling's love story, and they will always be there in each season."