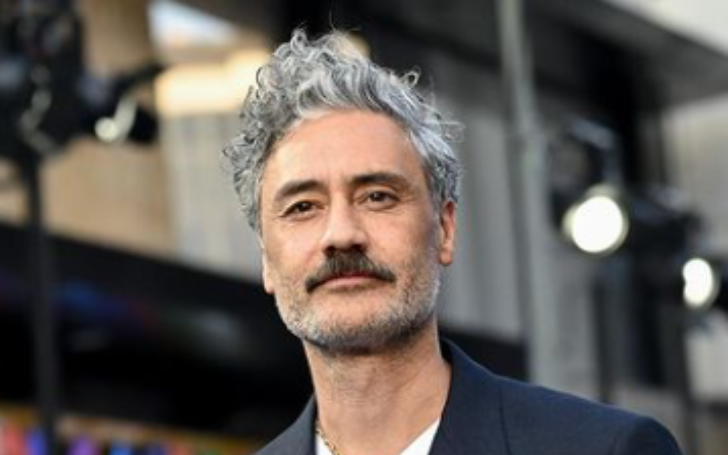 As per MNS, Taika Waititi, a longtime Kate Bush fan, is "very upset" by her sudden popularity as a result of Stranger Things.

Taika Waititi, a longtime Kate Bush fan, is "very upset" by her sudden popularity as a result of Stranger Things.
Photo Source: Instagram

The Thor: Love and Thunder filmmaker joked with NME that the Netflix series "ruined Kate Bush," adding, "I love that program, but as someone who feels a true ownership of Kate Bush songs... I'm really furious!"

"I've turned into one of those old jerks who says, 'These kids never listened to Kate Bush, they only heard one song on a TV show!' They've never heard of Kate Bush! 'I recognize Kate Bush!' "He remarked.

Waititi, 46, stated that "there were a handful of Kate Bush songs I wanted to incorporate in" Love and Thunder before Bush's 1985 song "Running Big That Hill (A Deal with God)" blew up owing to it being featured on the newly released fourth season of Stranger Things.

"We were going to have 'This Woman's Work,' which was going to be fantastic for [a moment with] Natalie Portman's character," he explained.

"Running Up That Hill (A Deal with God)," from Bush's 1985 album Hounds of Love, is featured significantly in a notable season 4 episode of Stranger Things, which premiered in late May.

In the weeks since, the song has topped the UK charts and reached No. 4 on the Billboard Hot 100, giving Bush, 63, her first US Top 10 success (the song originally peaked at No. 30).

In an interview with BBC Radio 4's Women's Hour last month, the singer-songwriter discussed her career rebirth, saying she finds her revived success as a result of the show's usage of her song "amazing."

"I expected the tune to gain some attention, but I never expected it to be anything like this," she remarked. "It's thrilling, but it's also very shocking, isn't it? The entire world has gone insane."

"What's really amazing, I believe, is that this is a whole new audience who, in many cases, have never heard of me before, and I adore that," Bush told the BBC. "I think it's extremely nice to think about all these really young individuals hearing the music for the first time and discovering it."

Meanwhile, Love and Thunder, the fourth installment in the Marvel Cinematic Universe's Thor series, will be released in theaters on Friday and will reunite actor Chris Hemsworth with Portman, 41, from the first two films. (She also made an appearance in Avengers: Endgame.)

According to Marvel's official logline, the new movie follows Thor after the events of the previous one as he embarks on a search for "inner peace."

He meets up with some well-known characters along the journey, like King Valkyrie (Tessa Thompson), Korg (Waititi), and his former flame Jane Foster (Portman), who was shown holding Thor's fabled hammer Mjolnir near the end of the teaser trailer.