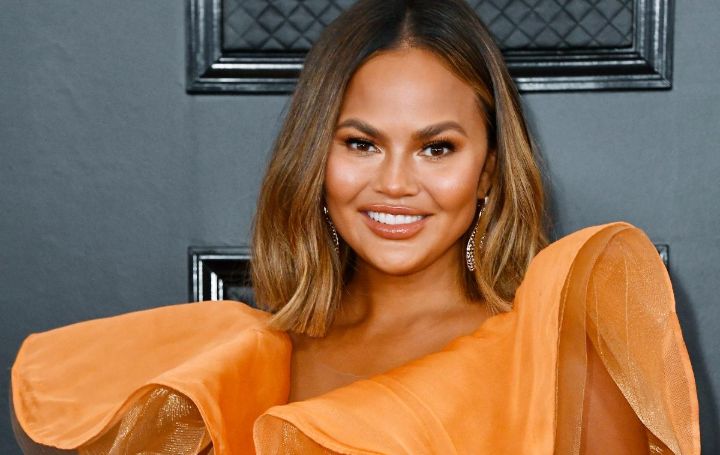 Famous American model and television personality Chrissy Teigen celebrated her 50 days of sobriety by posting a video of herself trying to do a workout; while at the same time, her daughter Luna and her son Miles jumped over her through her official Instagram account as per Pop Culture.

Chrissy's captions marked the 50 days of sobriety, which was a year, but the model had a few sips of wine on the crossroads.

According to Chrissy, it is the longest sobriety she ever had. In addition to this, though she might drink again at some point, drinking alcohol no longer serves her anymore.

According to Fox News, the Lip-Sync battle co-host had been trying to be sober after reading the book "Quit Like A Woman" gifted by one of her closest friends Holly Whitaker which the author gave her as her recent birthday gift.

In December 2020, Teigen revealed that she is four weeks sober. The news was released when she and her beau John Legend lost their third child son named Jack. After the tragedy, she was also facing depressions, and following that Chrissy used to troll people on social media later, for which she apologized publicly.