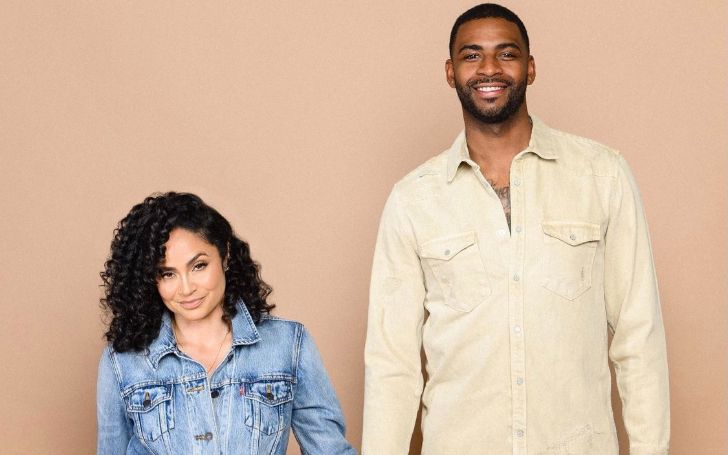 All You Need to Learn About Dorell Wright's Married Life!

Dorell Wright is a well-known basketball player born in the United States on December 2, 1985. He spent the first six seasons of his NBA career with the Miami Heat before moving on to the Golden State Warriors, Philadelphia 76ers, and Portland Trail Blazers. He is also the older brother of Delon Wright.

Wright is one of the finest basketball players and one of the most popular. As of 2022, Dorell Wright's net worth is believed to be $5 million. Let's take a look at the married life of Dorell Wright below.

Dorell Wright and his wife Mia Lee tied the knot in August 2014, and their wedding photos are stunning. Dwayne Wade and Chris Bosh (from Dorell's Miami Heat days) were among the NBA stars that attended the wedding.

Mia met her husband, Dorell Wright, a 12-year NBA veteran when he was in his second season with the Miami Heat. Since then, they have been together. The duo came very far; they even expanded their family.

Dorell's wife Mia moved to Miami, Florida, with him and gave birth to their first child, Devin Wright, in the year 2008. Subsequently, the lovely couple welcomed their second son, Dash Wright, on May 16, 2015, as noted by Fan Sided.

Inside the Life of Dorell Wright and Mia Lee

Mia Lee Wright, the NBWA's President plus Director, is a Los Angeles native. She is no stranger to the Hollywood lights and glamour, having landed her first national commercial at the age of two. In addition, she was a working regular in the television, print, and music industries throughout her childhood and youth, managed by her single mother, Michelle LeFleur.

Lee and her two singing group members, who formed the R&B girl trio Before Dark, were signed to major record label RCA Records when they were 14 years old. Together, the ladies toured as an opening act for megastars Christina Aguilera and Destiny's Child, releasing one album and the Billboard chart-topping single "Monica."

She found the transition from being a completely independent young lady to being a stay-at-home mom particularly difficult. Mia, who has a long history in music and entertainment, felt compelled to do more with her newfound free time and public platform.

Therefore, Dorell established the D Wright Way Foundation, the couple's first non-profit, in 2010 and named Mia as its Executive Director. Following that, she began devoting her time to developing the organization and serving the inner-city communities where Dorell played basketball.

Dorell and Mia both have a strong desire to help advance and be advocates for disadvantaged youth, particularly young African-Americans. The couple, raised in the inner city, have strong ties to the community and are committed to uplifting and inspiring the children with whom they have a special bond.

Click To Know: Who is Liza Koshy's Ex-Boyfriend, David Dobrik?

The ideal couple launched the menswear line Scrapes & Gravel in February 2014, inspired by their desire to start a family business and their passion for creativity and fashion. Mia is the company's CEO, and she is looking forward to the difficulties and victories that come with learning and growing yet another great business. 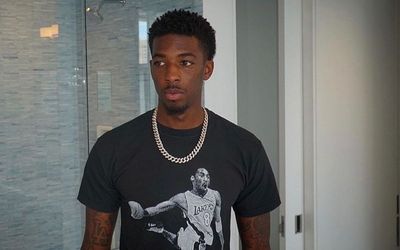 Who is Delon Wright Dating in 2021? Details on His Family Here