Elton John Has Become a Daily Support for Ed Sheeran Amid COVID-19 Fight.

Since "Shape of You" vocalist Ed Sheeran announced that he had tested positive for COVID-19, he has had an outpouring of support. Ed revealed that one of those people is Elton John in a new interview with Zane Lowe for Apple music, as per Pop Culture.

Since "Shape of You" vocalist Ed Sheeran announced that he had tested positive for COVID-19, he has had an outpouring of support.
Photo Source: Instagram

Elton has been calling him every day to check on him during his quarantine, according to the "Autumn Leaves" singer. "He'd literally called me every day," Sheeran admitted. "I'm feeding Lyra porridge in the morning and it says, 'Say hello to Elton.' There aren't many people like that in my life, and I really really appreciate him."

"Perfect" vocalist also stated that this has been John's consistent behavior recently, particularly since the death of his close friend and mentor Micheal Gudinski in March. "When Michael died, Elton called to see how I was, and I really wasn't good," Sheeran explained.

"He is incredible," Sheeran told The Sun newspaper. "I'll never hear anyone say anything negative about him. He is such a beautiful soul, such an amazing human being and I know I'm not the only one to whom he does this." 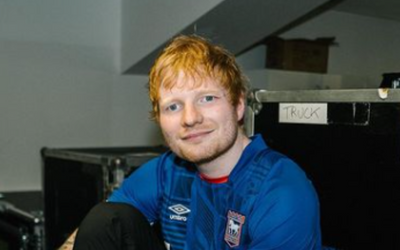 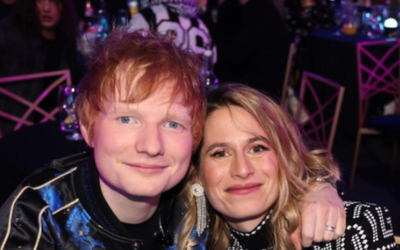