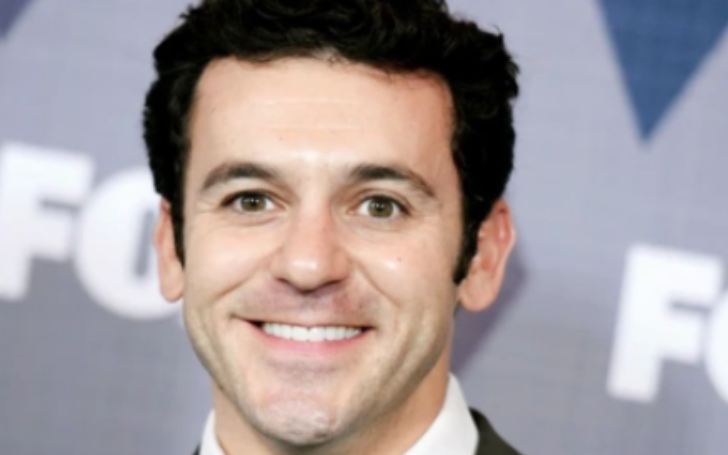 As per Life Style Today, following a misbehavior inquiry, Fred Savage has been fired from the relaunch of the popular The Wonder Years sitcom.

Following a misbehavior inquiry, Fred Savage has been fired from the relaunch of the popular The Wonder Years sitcom.
Photo Source: Instagram

On the reboot of the 1980s series in which he starred, Savage served as executive producer and director.

In a statement to Deadline, 20th Television said, "Recently, we were made aware of claims of inappropriate behaviour by Fred Savage, and as is protocol, an inquiry was initiated." "After it was completed, his employment as an executive producer and director of The Wonder Years was terminated."

The specifics of the claims have not been revealed.

This isn't the first time Savage has faced allegations of misbehavior. During the final season of the original The Wonder Years, a costume designer accused Fred and co-star Jason Hervey of sexual harassment. Savage declared himself "totally exonerated" when the lawsuit was resolved out of court.

The modified version of The Wonder Years is set in the late 1960s. Dean Williams, a 12-year-old boy, follows a middle-class black family in Montgomery, Alabama. The show has yet to be renewed for a second season.