Home / news / Jackie Chan's Proteges Die Within Days of One Another

Jackie Chan's Proteges Die Within Days of One Another 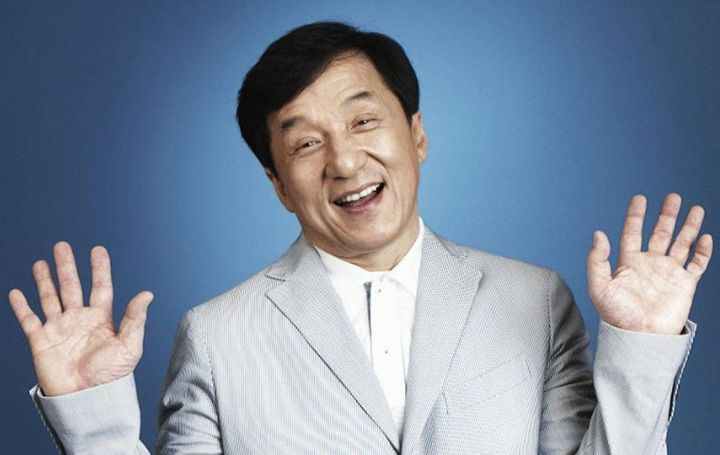 67-year-old Jackie Chan faced many more challenging times during the past weeks than ever. According to Pop Culture, Chan's two proteges Yang Sheng and Bradley James Allan, died on July 28, 2021, and August 7, 2021, respectively. The reason behind their death is not disclosed yet.

Sheng joined the Jackie Chan Stunt Team in 1984. After entering the team, he worked with Jackie in the 1985 film Police Story. When the Stuntman Working Committee of the Chinese Film Association confirmed Sheng's death at Tianjin Center Hospital on July 29, 2021, Chan felt that Sheng left way too early as the actor/comedian remembers their time spent just like yesterday.

Talking about Allan, he also made remarkable impressions on the audience and Chan. Allan trained himself in martial arts and especially Chinese circus since he was ten years old.

According to Yahoo, when Allan returned to his home country after 12 years, he met his idol Jackie Chan, who was filming Nice Guy, through which he became a part of the JC Stunt Team in 1997.

Check Out: Chris Hutka, The Bunny The Bear Singer, Has Died

Before the death of Allan, he completed his works in the movies, including The King's Man and Shang-Chi and The Legend of The Ten Rings. Both Bradley and Yang were inseparable parts of the JC Stunt Team. They supported Jackie in any situation and were professional in their crafts.