Home / health / Jane Fonda is Not Proud of Getting a Facelift! 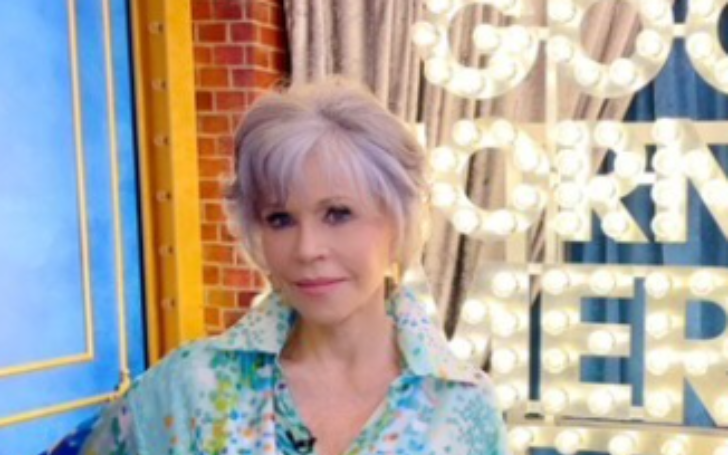 As per US Magazine, Jane Fonda reflects on her plastic surgery experience.

In a profile released on Tuesday, the renowned actress, 84, spoke with Vogue about her H&M Move campaign and opened up about her ideas on aging.

"I'm approaching 85 years old, yet I don't seem that old," the Oscar winner stated. "So getting young people to stop being terrified of getting old, helping people realize that just because you're a particular age doesn't mean you have to give up on life, have fun, have boyfriends or girlfriends, make new friends, or whatever you want to do."

The Grace & Frankie actress admitted that she doesn't mind disclosing her age when asked, but she also tells herself, "Sure, Fonda. You have funds. You can afford a personal trainer. Plastic surgery is something you can afford. You can afford to have facials. You can afford the items that will keep you looking young. That is correct. Money is useful. As someone once quipped, "good genes and a lot of money."

When asked about her personal experience with plastic surgery, Fonda stated, "But, as I'm saying that, I think that we all know a lot of affluent ladies who've had various facelifts and other cosmetic procedures and look dreadful. I had a facelift but stopped because I didn't want to look deformed. I'm not proud of having [one]."

She further stated that while "I don't do many facials. I don't spend much money on face creams or anything like that, but I keep my skin hydrated, sleep, move, stay out of the sun, and surround myself with wonderful friends who make me laugh. Laughter is also beneficial."

Fonda is no stranger to openly revealing her age.

Fonda, who is now a fitness mogul in addition to her acting and advocacy, told CBS Sunday Morning in April, "I'm acutely aware that I'm getting closer to mortality. And it doesn't disturb me at all. What disturbs me is that my body is essentially not mine!"

She continued, "My knees, hips, and shoulders aren't mine, and neither is my shoulder. You're staring at someone who will only be me from now on."