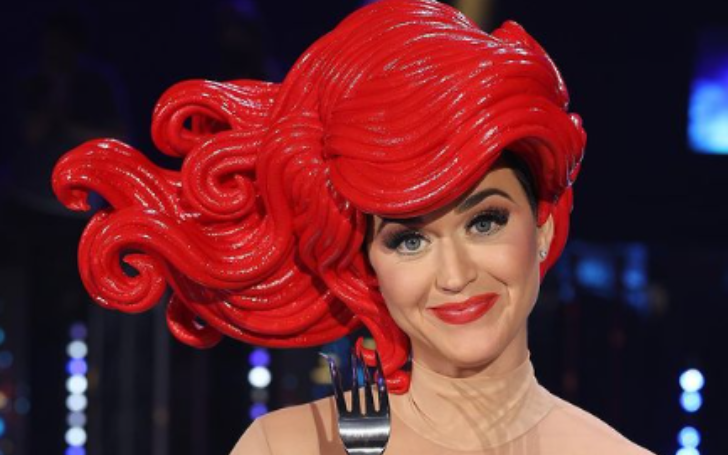 Katy Perry falls out on the latest episode of 'American Idol'

As per The Sun, During the recent episode of "American Idol," Katy Perry almost went "under the seat."

On Sunday, May 1, the pop superstar attended Disney Night costumed as Ariel from "The Little Mermaid." Perry was spotted trying to walk in the tight outfit as the judges took their seats.

The camera returned to the judges' table, where Lionel Richie and Luke Bryant were pulling Perry up from the floor.

Katy, being the professional and eccentric individual that she is, played it off by waving her dinglehopper in the air as the men hauled her up.

The participants, judges, and audience all burst out laughing, as did Katy as she took a sip from her drink.

The audience erupted in a "Katy! Katy!" cry, which the 37-year-old waved back.

When Luke exclaimed, "The heck with mermaids," Ryan tried to continue the show. Lionel burst out laughing and yelled, "I love it! I love it!"