Ryan Seacrest reckons the show must go on.

Ryan Seacrest sheds light on the process of filming 'American Idol' at home amid the coronavirus quarantine.

Back in March, the traditional manner of production was indefinitely postponed, but now the creative team has forged a way to continue filming the ABC show from home.

The longtime host and executive producer of American Idol, Ryan Seacrest, revealed how the reality competition would go ahead during this period of self-isolation.

Seacrest announced the brand new plan via social media, where the producer revealed he will serve as a host from his home in Los Angeles, joined by judges Katy Perry and Lionel Richie from their respective homes in California, while the fellow judge Luke Bryan and in-house mentor Bobby Bones will work from Nashville, Tennessee.

Meanwhile, all 20 contestants will deliver their performances from home as Americans vote and choose their winner.

"I think we're all gonna have to be really creative. You'll just have to be tuning into that creativity that we are probably going to create from our individual homes. … We'll see how this goes."

The taping was suspended after the top 20 got selected due to the outbreak of coronavirus, and all the contestants were subsequently sent home.

ABC managed to buy themselves some time to think through the next steps by airing behind-the-scenes and bonus footage in recent weeks, letting the audience get familiar with the contestants.

The show is expected to resume production in late April, with the entire crew and contestants performing from home. 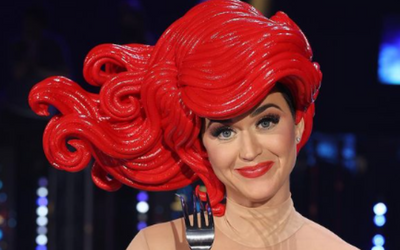 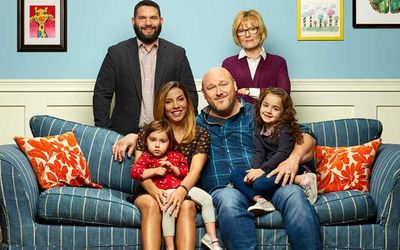 No Season 2 for "United We Fall," The Show's Canceled After First Season