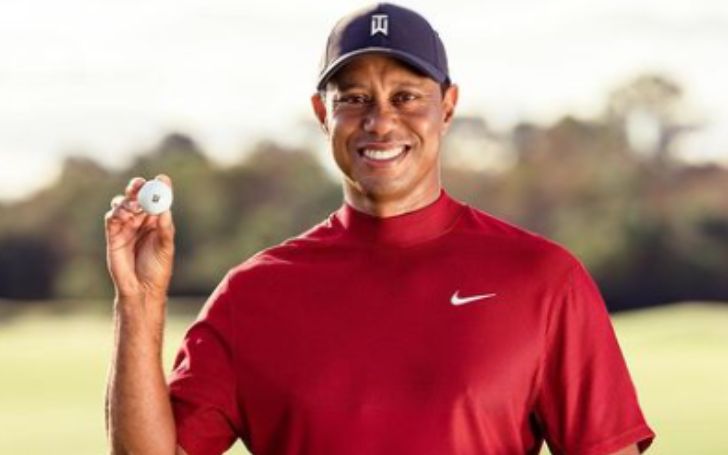 Tiger Woods has returned to his favorite sport. On Friday, the golf legend returned to the course with his 12-year-old son Charlie Woods to complete the PNC Championship. This comes ten months after Woods was involved in a single-car accident that left him with severe injuries to his right leg and foot.

Following the round, Woods spoke with reporters about his day. "It was a fantastic day," Woods told ESPN, as noted by Pop Culture. "It felt great to be back out here playing. It's great to be out here with my son. We had a great time."

Before Friday, Woods had not completed a golf tournament since the 2020 PNC Championship, which he shared with Charlie. Woods and Charlie finished tied for seventh out of 20 teams, but many were impressed by Charlie's performance.

Click Here To See: Who is The Bull in 'The Masked Singer' Season 6?

Woods was asked if he was surprised to be back on the golf course after suffering injuries in the accident. "Yes, and No," Woods replied. "If you had asked me after those three months in bed, "Would I be here?" I would have given you a different answer. However, there are no days off. Every day, we worked. Even on days when I wasn't feeling well, we worked on something. So, aside from those three months in bed, there was never a day off during the entire time."

Tiger is widely regarded as the greatest golfer of all time. He is first on the PGA Tour in terms of ins and ranks second in men's major championships. He was inducted into the World Golf Hall of Fame earlier this year.