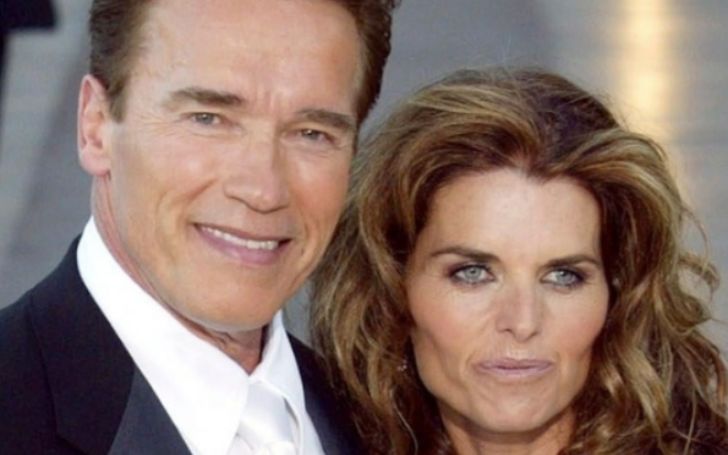 After more than a decade of separation, Arnold Schwarzenegger and Maria Shriver have officially divorced. Sadly, the duo parted ways.

Arnold Schwarzenegger and Maria Shriver have officially divorced after more than a decade of separation.
Photo Source: Instagram

According to Hollywood Mask, the divorce was mediated by a private judge who signed off on the final paperwork earlier this month. However, the Los Angeles Superior Court system required a sitting judge to submit the case, which happened Tuesday morning as per the outlet.

The couple's complicated property settlement agreement contributed significantly to the divorce's delay. While final details are being kept private, TMZ reports that the couple will most likely split their estimated $400 million evenly.

The ex-couple, who married in 1986, did not have a prenuptial agreement. Schwarzenegger appeared to be on the verge of bankruptcy when it was revealed that Arnold had a lovechild, Joseph Baena, with one-time family housekeeper Mildred Baena.

For 15 years, the former California governor kept his paternity a secret, with Mildred claiming the boy was the son of her now-ex-husband, Rogelio Baena, until 2011.

Because of Joseph's striking resemblance to his father, Maria, questioned Mildred about her son's paternity, and Mildred eventually admitted the truth to the NBC News correspondent. Arnold and Maria decided to call it quits soon after.

Schwarzenegger has four children with his now-ex-wife: Katherine, Christina, Patrick, and Christopher. While both have dated other people since their divorce, the ex-couple has frequently been photographed with their children, including Joseph, who now works in real estate.