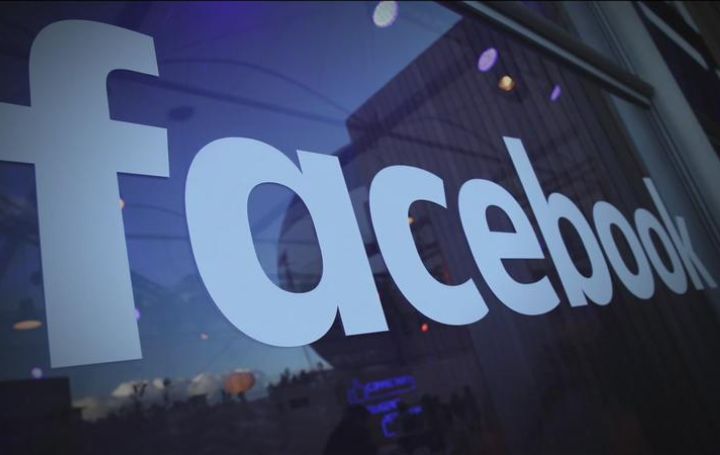 The popular social media platform Facebook is about to change its name in a company next week. According to Yahoo, the firm is changing its brand name while focusing on becoming a metaverse company rather than a social media one.

Although the company's name has not been revealed yet, CEO Mark Zuckerberg will be announcing the name on October 28, 2021, at an event. However, The Verge has been speculating that the name might be revealed days before the main event. Furthermore, The Verge also reported that VR is the driver mooted name change as the company is focusing on building a metaverse to form a strategy for the company's growth.

With 2.8 billion users daily, Facebook is developing a social virtual reality platform called Horizon Worlds with virtual reality meeting rooms called Horizon Workrooms. While CEO Zuckerberg is renowned for focusing on the company's rapid growth, vice-president Nick Clegg claims that his Monday mornings meetings are conducted via the metaverse with a virtual whiteboard and table.

Currently, the company is facing many regulatory and legislative battles. The organization was fined $5 billion as it failed to keep the users' private information a secret after a year-long investigation of the Cambridge Analytica data breach by the US Federal Trade Commission in 2019, according to The Guardian.