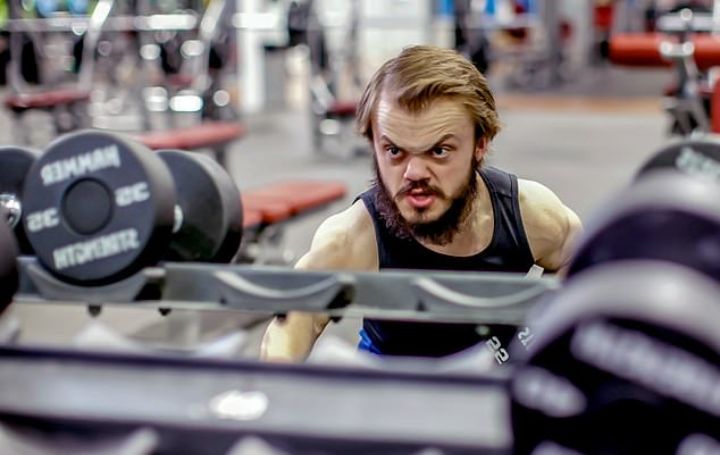 Former TLC Reality star Lee Liston became the headlines as the news regarding the actor being arrested for DUI was published. However, it isn't his first, he was previously charged for the same reason.

According to Pop Culture, Lee led the patrol police chase down on Utah highway. Initially, the police got a report stating that some car is going the wrong way on I-15 South in Orem, Utah.

When the officer reached the spot, the situation was out of control as the Ford made several collisions with other cars and almost made the collision with the police van.

The TLC reality actor Lee admitted to all the charges, like driving above the drinking limit and not responding to the police instructions. According to KSL, the car crashed outside Univesity Avenue and Lee tried to escape from the scene. While keeping the vehicle under control with the help of using the PIT maneuver, one of the officers suffered neck and back injuries.

As mentioned earlier, this is not the first time that Liston got arrested for DUI. As per credible sources, he was arrested twice before for the same reasons, not responding officer's signal to stop and driving under the influence of alcohol and drug while being injured.