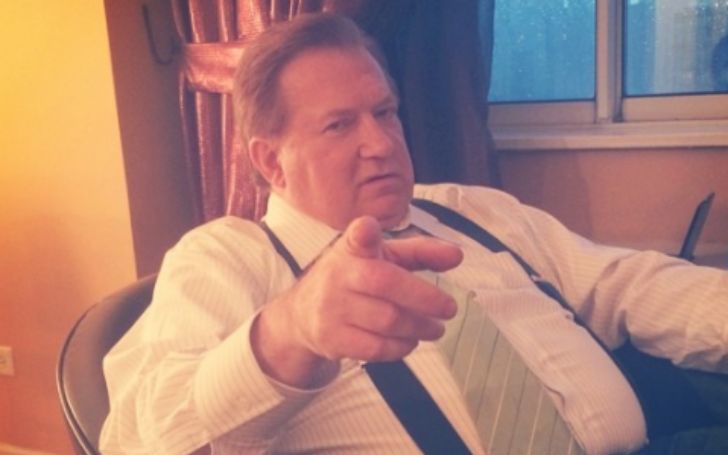 As per Hollywood Reporter, at the age of 73, Democratic strategist and former co-host of "The Five" Bob Beckel passed away.

Beckel first joined Fox News in 2000 as a political analyst contributor and returned in 2011 as one of the founding hosts of "The Five."

At the age of 73, Democratic strategist and former co-host of "The Five" Bob Beckel passed away.
Photo Source: Instagram

"The Five" was only scheduled to run for five weeks when it began in July 2011 to temporarily cover the timeslot. Instead, the show has remained popular and is now one of the highest-rated cable news programs.

Beckel was there when "The Five" first aired, alongside Dana Perino and Greg Gutfeld, who are still co-hosts of the long-running show.

He briefly joined CNN in 2015 but then returned to "The Five" to play the show's vocal liberal. In 2017, Fox News cut relations with Beckel.

Sean Hannity paid tribute to his "close friend" on Monday night, noting that despite their differences in politics, "he and I got along wonderfully," that he "had a key to my house," and that his children would refer to him as "Uncle Bob."

"He exuded joy, happiness, brightness, and sunlight at all times. He adored God and Jesus, and we already miss him. Bob Beckel, God bless you and God speed "According to Hannity.

"You might fight with an old-time liberal like Beckel," Laura Ingraham said, "but we always had a chuckle afterward."

Beckel had previously talked openly about his years-long battle with substance misuse, which he detailed in his memoir "I Should Be Dead: My Life Surviving Politics, TV, and Addiction," published in 2015.

He is survived by his two children, about whom he frequently spoke on "The Five."