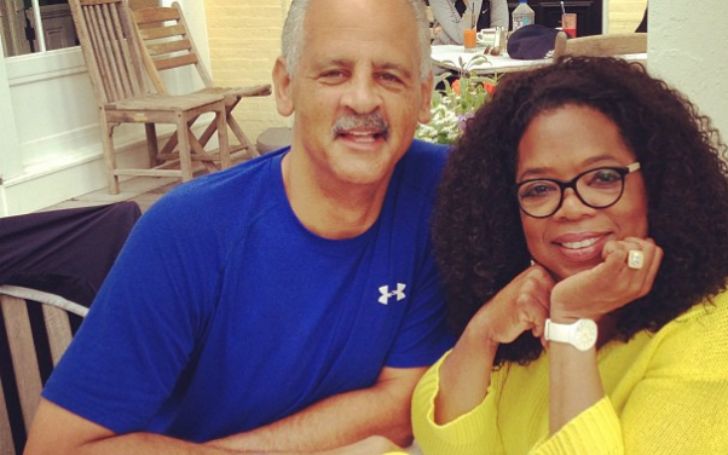 Grab All The Details On Oprah Winfrey And Stedman Graham's Complete Relationship!!

Stedman Graham is a well-known American author, speaker, educator and businessman. Although he is a bestselling author and a successful businessman, he is probably best known as Oprah Winfrey's longtime business partner.

Graham has worn many hats in his long and illustrious career spanning the better part of four decades, and he has worn them all well. He is the founder of two very successful non-profit organizations. His estimated net worth is around $10 million.

How did Oprah Winfrey And Stedman Graham Met?

Oprah Winfrey and Stedman Graham first met through a mutual friend in 1986 though it wasn't love at first sight for the duo. Winfrey had seen Graham and his girlfriend around town and even spotted him at a charity event in Chicago months before the two became romantically involved.

Oprah Winfrey and Stedman Graham first met through a mutual friend in 1986 though it wasn't love at first sight for the duo.
Photo Source: Instagram

When Winfrey came over to see a sick friend Monday, Graham happened to be there as well, "I thought he was nice enough," Winfrey later told O, The Oprah Magazine, of her first meeting with him. "However, I wasn't overly impressed." She didn't think someone as handsome as he was interested in someone like her.

You May Also Like: Gayle King Has a Son & a daughter ! Learn All About them here!

Oprah was surprised to hear about Graham again a few months later. He had been wowed by Winfrey because he had broken up with his girlfriend and was asking about her all over town. "I gave him serious thought at that point," Winfrey admitted. As they say, the rest is history.

Stedman Graham And Oprah Winfrey Have Been Engaged But Never Married

In 1992, Oprah Winfrey was at home with her best friend Gayle King, watching television. Stedman Graham was returning home from a business trip, and they were waiting for him. When graham arrived, Winfrey ran outside to greet him; that's when he told her that he wanted to marry her.

Oprah wasn't sure if it was genuine because it was so unexpected. He was serious, however, after six years of dating. After returning inside to inform her best friend, Winfrey and Graham decided to keep their engagement a secret.

Only a month later, Winfrey revealed everything on a local television show before she could even tell her father. On the other hand, their engagement Onwas plastered all over national television as soon as she broke the news.

As per The List, The lovebirds planned a wedding but never married. Winfrey and Graham planned to marry in 1993 after the news of their engagement was widely publicized. However, they never chose a specific day that year, and they didn't appear to be in a hurry.

"We will happily announce when we are getting married when we decided not before," Graham said on an episode of his fiancé's talk show. He hoped that this would calm down the fans. Stedman was married to his first wife, Glenda Graham. 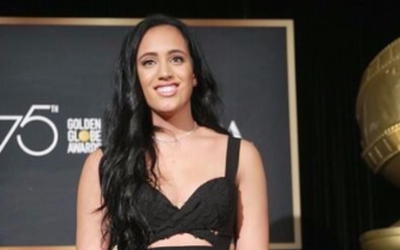 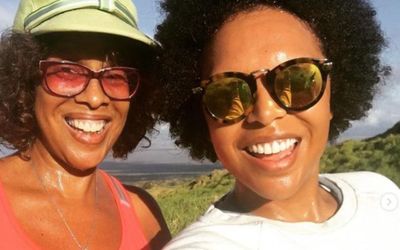