Home / health / Suzie Fletcher Goes From Size 32 to 12, Find the Secret to Her Weight Loss

Suzie Fletcher Goes From Size 32 to 12, Find the Secret to Her Weight Loss 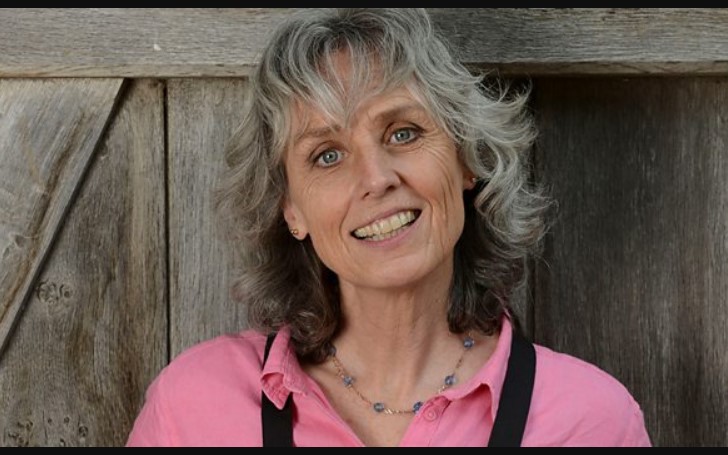 Here's what you should know about Suzie Fletcher's weight loss.

Suzie Fletcher is a British television personality known for her show, 'The Repair Shop,' she is the show's star and built an empire through her small series.

The Repair Shop was originally a BBC Two series, but after the third season, the show was shifted to BBC One due to its popularity. The show follows craftspeople who restore family heirlooms that have sentimental value for the owners, such a great idea, isn't it?

Well, Fletcher is one of the show's regulars, and her story of how she was inspired to be in repairing things touches our hearts. According to the sources, back when she was a teenager, she went to a saddler to fix her horse's broken saddle, but only to be disappointed.

When the local Sadler sent her back, the saddle was unfixable; then, she was inspired to take the equipment apart to see how things work and made an effort to put it back together. And that's how she realized what she was going to do in her life, fix the unfixable.

Also Read: Clare Tomlinson Undergoes a Massive Weight Loss, Find Out How She Did It

While this thing goes a long back, it's still interesting to talk about and know about our favorite Suzie. According to the reports, Suzie Fletcher lost a whopping over eight stones.

While it's our no business to talk about anyone's weight, in particular, it was something kind of achievement for the star herself, as she mentioned that losing weight made her happy.

Talking with one of the media outlets, Suzie Fletcher said, "I was always a chubby baby, In that era, you would take your baby to the doctors and people would be proud that you were big - for them it was proof you were healthy. They would actually applaud the mothers."

Fletcher added, "I've always been conscious of my size - as a teenager, I used to hang around with a group of girls who were all smaller than me - but I never had the problem some obese children are getting now, where they have to buy adult size school uniforms - it's horrendous."

Fletcher further revealed she started gaining weight rapidly in her 40s, and by the time she was in her 50s, it was getting a little out of hand. So she decided she needed to lose weight.

Suzie said, "Something just happened to me this time - I decided to go for it - and if Madonna has still got it at 50-so, can I."

How Did Suzie Lose Weight?

As Suzie Fletcher made a radical decision to lose weight, the TV personality joined the slimming club after moving to Ely from Surrey. Following that, Suzie started working part-time at Waitrose; she lost over eight stones during the process.

The Ely Standards reported the TV personality was paid a regular visit to her doctor complaining about problems with her knees. She could not even walk without getting breathless.

According to the Mirror, Suzie Fletcher went through a massive weight loss using a straightforward diet hack. The TV personality replaced the fatty snacks with four Muller Light yogurts a day. That's inspirational for anyone who wants to lose weight with simple tricks!