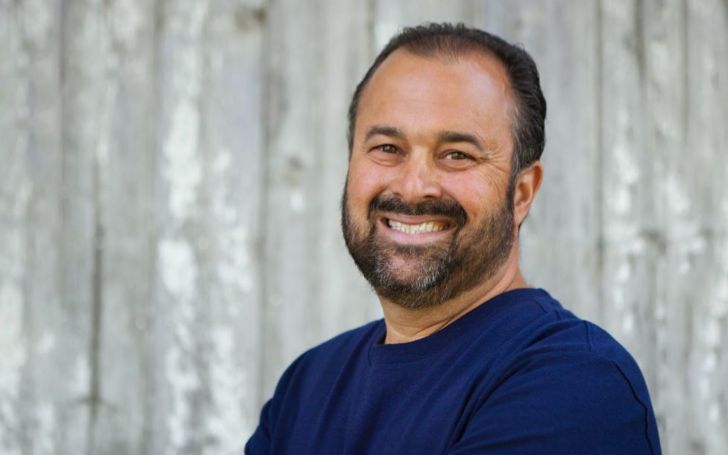 Here is the complete information regarding the weight loss of Frank Fritz.

You may recognize Frank Fritz from the History Channel's reality series 'American Pickers.' The tattoo fanatic actor starred in the show alongside Mike Wolfe in 2010 where they travel around the United States to buy or pick the antiques for clients, or their collections. 'American Pickers' did well on television and received an IMDb rating of 7.0.

Mike and Frank returned in a special version of the show in 2017, which was named as 'American Pickers: Best of' which got an IMDb rating of 7.2. Besides American Pickers, Frank, who enjoys a massive net worth of $6 million, appeared in the episode 'Family Plan' of the popular animated series 'American Dad!' in 2017. Frank is also involved in playing minor roles in several other series and documentaries.

If you are watching recent episodes of 'American Pickers,' you may notice the significant change in the body of Frank Fritz in comparison to earlier seasons. The actor who is quite secretive about his personal life underwent weight loss and now looks different from his previous appearance. Below, we analyze how Frank was able to lose such an amount of his body fat.

People started to notice that Frank Fritz was slimming down significantly in the eighth and ninth seasons of 'American Pickers.' He may have undergone about 41 pounds of body fat loss that decreased a remarkable amount of weight.

The millionaire Frank did not reveal the causes behind his dramatic weight loss until recently. After people were relentlessly asking the actor's reasons behind the transformation, Frank finally came out in 2017 on a Facebook post. He revealed that he was suffering from Crohn's disease for about 27 years.

In an article in the Quad-City Times, Frank talked about how the disease is affecting the lives of his family, wife, and friends.

Crohn’s disease is an incurable chronic illness of the intestinal tract, with symptoms that include abdominal pain, weight loss, fever, rectal bleeding, skin and eye irritation, and diarrhea. Due to the illness, Fritz also frequently suffers from an urgent need to use a restroom.

Well, there's the mystery solved on how Frank Fritz underwent such a significant weight loss.

What Happened to Frank Fritz On American Pickers? (2022 update)

According to The Sun, Frank Fritz was kicked out of the American Pickers in July 2021. The 57-year-old star was fired from the show after being inactive for two years.

Fritz took a two-year break from the American Pickers, to be more precise. He was on hiatus after his back surgery; he was out for recovery time.

During Fritz's time off the show, he also entered rehab. He went to rehab to battle his alcohol addiction. Although the star was on his way to being a better man, he got fired surprisingly from the show.

Fritz is still open to making a comeback in American Pickers despite that. In addition, his co-host Mike Wolfe also shares similar thoughts on this topic. Although their relationship wasn't good for the past two years, he wants Fritz back in the show.

To know more about the health of famous celebrities, visit Idol Persona. 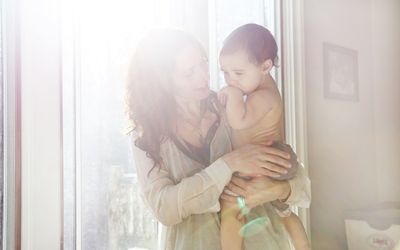