Home / news / The Richest Person in The World, Jeff Bezos, Set To Join The Astronaut Club 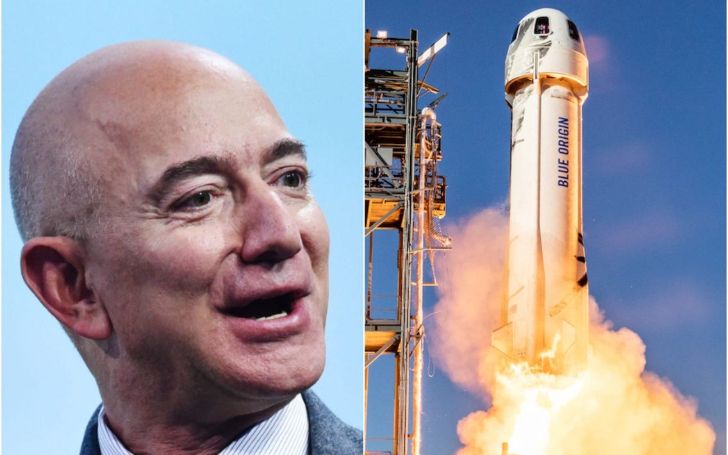 The Richest Person in The World, Jeff Bezos, Set To Blast Off Into Space!

Jeff Bezos, the wealthiest person globally, sights are set higher. He has beaten Warren Buffet and Bill Gates to top the billionaire list. And, now set to join the astronaut club on Tuesday on the first crewed launch by Blue Origin, just a week after Virgin Group chief Richard Branson flew into space.

An American business magnate founded Blue Origin back in 2000, setting a goal to achieve one-day building floating space colonies with artificial gravity where millions of people will work and live. Now, the company is on the way to develop a heavy-lift orbital rocket called New Glenn and a Moon lander hoping to contract to NASA under the Artemis program.

Jeff Bezos, the richest person, globally is set to blast off into space.
Photo Source: BloombergQuint

Founder of space consulting firm Astralytical, Laura Forczyk, told the sites, 'They've had 15 successful New Shepard uncrewed flights, and we've been waiting years to see when they're going to start flying people,' saying it an 'exciting time' for enthusiasts.

The event is going to be live-streamed on BlueOrigin.com beginning an hour and a half before. The company has set its mind high toward the trip.

For more related news, stay tuned with us in Idol Persona.