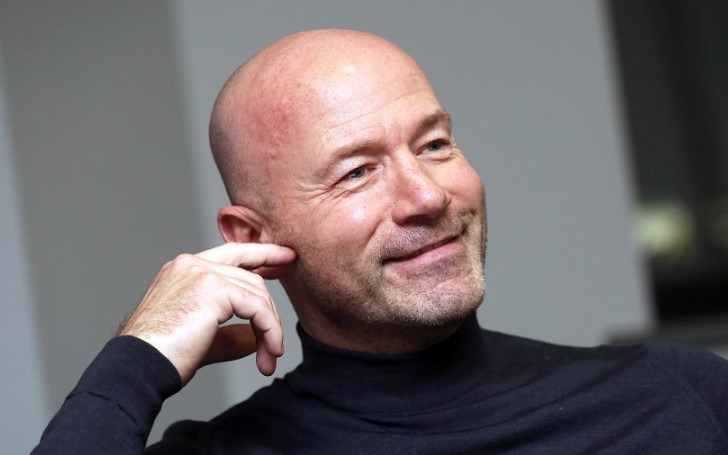 All about Alan Shearer's weight loss and toned body.

Alan Shearer is a former English football player who played as a striker. Alan is known as one of the striker players of his time. Shearer, who played his entire career at the top level of English League football, was named 'Football Writers' Association Player of the Year' in 1994 and won the PFA Player of the Year in 1995.

No doubt, Alan Shearer is the greatest player of all-time in the history of football, the former footballer is still making a round of tabloids with exceptionally great fitness. Though Alan is retired now, his love for a good physique is still there.

A couple of years ago, the former football player was seen with his toned body following which it created a stir on social media. People wanted to know what he did for his weight loss and well-toned body. Let's find out what he did...

To be honest, the football player never lost the possession of his toned body he used to have while he was playing as a striker. So contrary to popular belief, the former footballer gets the help of a new kind of high intensity, cardiovascular training called 'Speedflex.'

Shearer is one of three people who formed the company out of North East in 2011, and he is an active follower of the regime his company builds.

The former player stressed he did not take the help of the gym, nor does he like to go there. Talking with Daily Mail, Alan said, "I saw the pictures. They were alright. I was going blue. I was breathing in that much."

Sheared added, "I didn't like gyms when I was playing so I'm not going to like them now I'm retired. This is not a gym; it's different. And it's quick. You can burn up to 1,000 calories in 45 minutes."

Alan Shearer's workout largely includes Speedflex programs. According to the report by Express,  the program offers an effective alternative to wandering aimlessly around a conventional gym.

The report suggests, Speedflex offers machines, which are given thorough induction on how to use and are paired with floor exercises like sit-ups, Bosu ball, kettlebells, and step-ups.

Apart from the Speedflex program, Alan does take care of his diets. Eliminating sugar and quitting alcohol is the first thing you should do if you are on your weight loss journey. Moreover, clean eating, like fresh vegetables and protein diets, quitting fried and processed food works like magic for weight loss.

You May Also Like: Justin Williamson Weight Loss - How Did He Lose 300 Pounds?