Home / lifestyle / Does Anna Shaffer Have a Husband? Complete Details of Her Relationship History 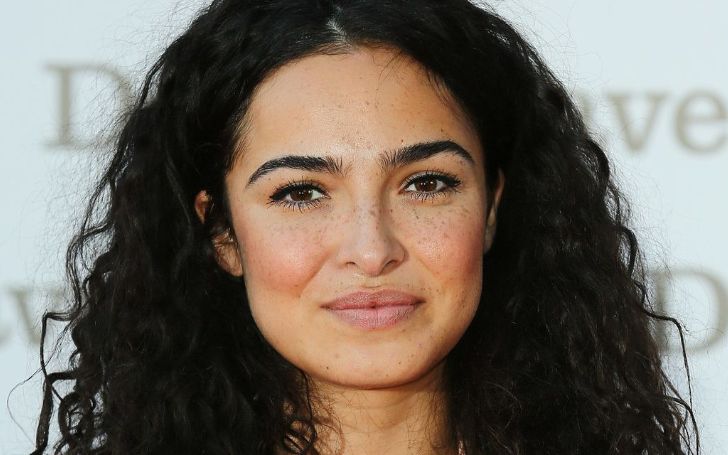 Here is all the information you need to know about 'The Witcher' actress Anna Shaffer.

Anna Shaffer recently started gaining fame for her portrayal of the character 'Triss Merigold' in the Netflix series 'The Witcher'. Despite the recent inception of the series, it is becoming a hit with an impressive IMDb rating of 8.6.

The fans of the new Netflix series might be interested in more than the character Anna Shaffer plays; they may be curious about the personal life of the actress. Is the actress married? If so then who is her husband? If not, then who is her boyfriend? What is the nature of their relationship? Here in this article, we present you the answers to all of these questions.

Does Anna Shaffer have a husband?

The Witcher actress Anna Shaffer - who boasts an impressive net worth - is not married yet, but she is indeed in a relationship. She is currently dating a guy named Jimmy H. Stephenson.

She is in a relationship with Jimmy for a long time now. They started dating since 2015. That makes nearly 5 years of relationship the two have with each other.

Meanwhile, is Anna likely to embrace Jimmy as her husband anytime soon? We shall wait and see.

What does Anna’s boyfriend Jim do?

Very little information is known about Anna’s boyfriend, Jim. Anna frequently uploads pictures of her boyfriend on Instagram. They go on vacations and picnics together. Anna often posts pictures of them going to ceremonies and special occasions together on her Instagram.

Here is a recent picture the Witcher star posted on her Instagram on Jim’s Birthday.

Anna and Jim celebrating together on his birthday.
Source: Anna Shaffer's Instagram

Jim also posted a picture of him and Anna having dinner together on his birthday.

Shaffer also posted a picture of her and her boyfriend on Instagram celebrating their anniversary together. These pictures that they post on social media further indicate their strong bond together.

The couple often engages in such occasions as an opportunity to express their deep love and devotion for each other.

Will this Wonderful Couple Go All the Way?

Anna and Jim’s long term relationship reached the next level after they met each other’s parents. They since have maintained a good relationship with one another's family, and often celebrate special occasions together. So we can assume their relationship is going strong and the couple is not separating anytime soon.

Anna and Jim’s love life is an example that relationships can last for a long period. They are an inspiration to people who believe in true love. We would love to see the lovebirds soon tie the knot to strengthen their deep love for each other even further.

Also See: Matthew McConaughey is Married to Camila Alves Since 2012 - Check Out Their Intriguing Love Story.

To know more about relationships of famous celebrities, visit Lifestyle section of Idolpersona.