Home / news / The Busch Family Keeping the Brewing Legacy Alive with Their Own Brewery, Billy Assures

The Busch Family Keeping the Brewing Legacy Alive with Their Own Brewery, Billy Assures 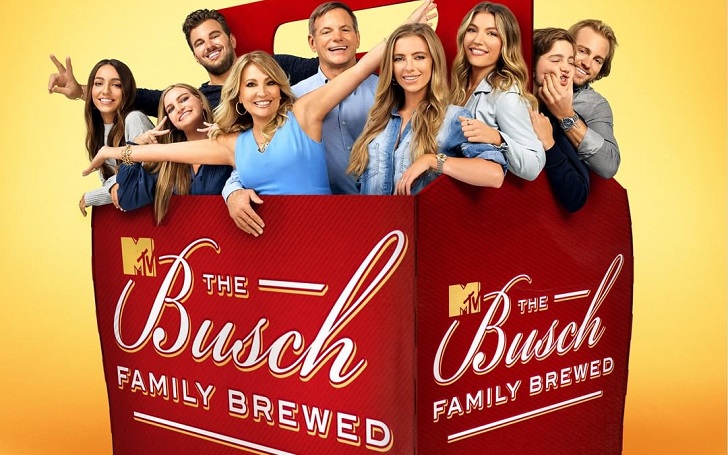 Known for the Brewing Legacy, parents Billy and Christy Busch assures the family tradition won't die, with a new brewery.

Ever wonder how a billionaire life goes by? When 'The Busch Family Brewed' was announced, there was that chance for people to witness it first-hand. And if you're worried if MTV would spice things up for entertainment, rest assured, the family tries to bring full authenticity to their appearances on the show.

The family is known for its beer brewing legacy, and the current owners of the company are sure they will keep their ancestors proud. The parents, Billy Busch and Christy Bush, along with their seven kids, are now ready to expand their alcohol business with a brewery of their own. It's the 'Busch Brewing Tradition'.

When Anheuser-Busch Company was bought out and merged into Anheuser-Busch InBev from the family back in 2008, it wasn't going to be an end for their tradition. A reality show was the perfect thing at a perfect time to let people know the Busch family is, like any other families, "a fun and crazy" one.

When they were approached by various other networks for a show, Christy says they had to decline because there were some kids still in school, and it would've been a bit of a distraction for them. But now that they've grown up, they thought it was alright. And they still had to be in themselves.

The kids were excited for the family reality show.
Photo Credit: MTV

"We told the kids that we're going to sign up for this. You're putting yourself out there. You have to understand how this could go. And they were all in," she explained. And yeah, marketing has been successful with the entire St. Louis being a supportive place for it for generations.

Life on camera is as real as it get. The filming is done on the Busch's huge farm outside St. Louis, Missouri.