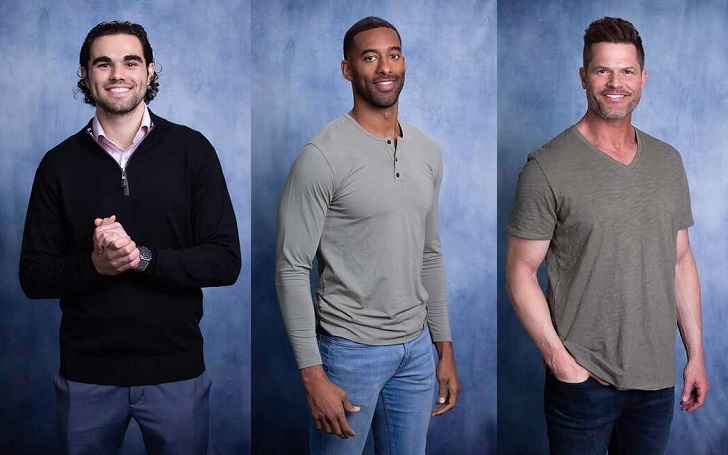 The contestants for this year's 'The Bachelorette' include men from the age of 23 to 42 vying for the heart of Clare Crawley.

There was a lot to be discussed when Clare Crawley was named this season's 'The Bachelorette' as she made history becoming the oldest Bachelorette the Bachelor Nation's got and as already a familiar face in the Bachelor universe. She's still being talked about ambiguously over whether she's even the right person to be on the show.

Nonetheless, the show will go on as filming will begin sometime this month, with the 16th season to debut in May. And the 32 contestants to be vying for the heart of the 38-year-old has also been announced by 'The Bachelorette's Facebook page with their area of origin.

Clare Crawley is the oldest one to have been named 'The Bachelorette'.
Photo Source: Clare Crawley, Instagram

The youngest one you can find here is a 23-year-old, while the oldest contestant is 42 years old. Here are the men,

Around the time Crawley was already revealed to be the queen of this season, there were also talks of the casting looking for older men to add to it to maybe find a potential partner around the hairstylist's own age. Of course, they are bound to have a similar understanding to life as her. But again, age is just a number, and she's said she's had just more experiences with life, that's all.

For me, it just is more years under my belt, more learning and knowing what I want, what I don't want.

She's also given these guys to model themselves like — her dad. "I am looking for a man that is just like my dad. Strong, loving, gentle, compassionate and just a real, genuine, kind man," Clare said on 'Good Morning America' when she appeared for her announcement. Game on!

Stay tuned and connected to IdolPersona for more Entertainment content and future updates on your favorite celebrities.