Home / news / Clare Crawley Named the Next Bachelorette, And There's Already Some Spoilers Around 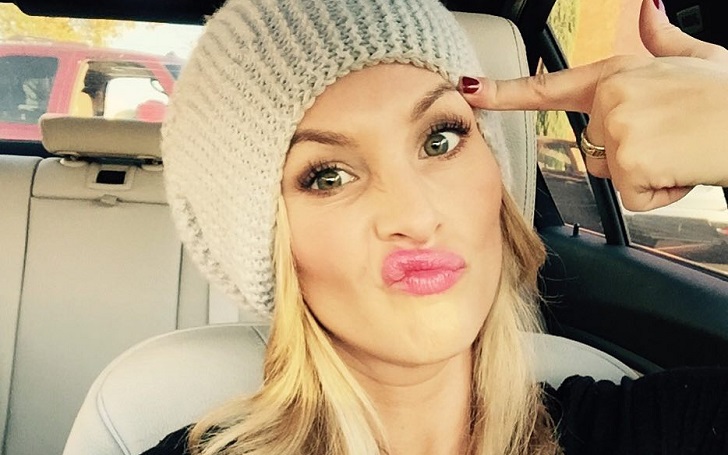 While it was already revealed Clare Crawley would be the next 'Bachelorette', there's already spoilers hovering the internet before the actual telecast.

The announcement as to who the next 'Bachelorette' is on the ABC show was supposed to come out today, March 2, on 'Good Morning America'. Host Chris Harrison was supposed to cue the drumroll and reveal the star. But it's been widely circulated that Clare Crawley is the girl; spoilers confirm it. It's just a matter of time we continuously see her on TV.

Steve Carbone, aka 'Reality Steve', himself tweeted out the reveal on February 29. Although when the show starts filming is not revealed, it is expected to make way sometime this-mid March, more specifically, March 14 as revealed by Carbone again. Yeah, he's been spoiling the fun out of those involved in the show over the years.

While the Bachelor/Bachelorette universe is on high gear in all other areas as well, Crawley's introduction is bringing waves in the gossip world. And while many can't wait to see her on TV, some people are still not entirely happy with the idea of her coming to this season's as the main woman.

The 38-year-world is not new to 'The Bachelor' paradise, having finished second in its Season 18 (2014) featuring Juan Pablo Galavis and being engaged to Benoit Beausejour-Savard once. After being dumped for Nikki Ferrell at the final rose ceremony, she told him off in quite a memorable fashion. Of course, the couple from Season 18 have split.

So, the new viewers might be scratching their heads in confusion to the drama surrounding Crawley. But long-time viewers know her really well, and frankly, all of them don't share the same feeling towards her.

Recommended: Here's How Much Clare Crawley is Really Worth

In all its 15-year tenure, 'The Bachelorette' didn't have a showrunner older than the naturally beautiful Crawley. Yes, she will be the oldest one yet, and some believe she's the perfect breather from "a cookie-cutter 23-year-old Instagram model".

Meanwhile, others wanted to see the 'Bachelorette' from a fresher season, despite liking her during her days before. They're not completely against her it seems.

As for further spoilers, the candidate bachelors also are evaluated, and Carbone has revealed the age-range of the men. 23 to 40-year men are competing this time, but he also remains sure there will be late casting of "more older guys this week after Monday’s announcement".

Stay tuned and connected to IdolPersona for more updates of your favorite celebrities.