Home / news / Fans Got Their Wish; Clare Crawley's 'The Bachelorette' May Have a Completely New Set of Boys 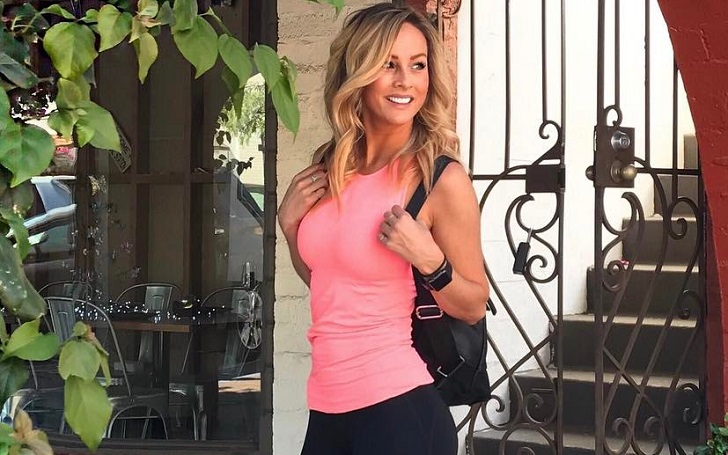 Chris Harrison almost confirms there will be a completely different cast for Clare Crawley's season of 'The Bachelorette'.

While Clare Crawley continues to prove she is the perfect woman for her role in the new season of 'The Bachelorette', the fans also think the showrunners should consider changing most part of the cast besides her. And Chris Harrison knows not all of the currently announced boys would be available by the time they get to start filming again.

Due to the COVID-19 threat, the show has been postponed indefinitely. And amid all that, the big guys should have enough time to find guys fit for her. Because, of course, the current members are mostly in their 20-somethings, and Crawley, 38, might not be so interested in men of that age group.

Harrison pretty much ensured there would be a new cast for the show, when it comes back. "The chances are, for everybody to be able to put their life on hold and come back again is very slim," he said during an Instagram Live session with Lauren Zima and Crawley herself. "So yeah, we are still casting, so if you have somebody you think is great for this beautiful woman right here."

Suggested: 5 Facts to Know about 'The Bachelor' Finalist Madison Prewett

Someone to settle down with, maybe?
Photo from: Clare Crawley, Instagram

It's not just the current event that probably wants a new cast. The beauty herself campaigned for new men to apply as the Bachelor Nation take a break from everything new with the show.

During another Instagram Live, she proposed, "I feel like since we have a break in the show right now, I don't think it's too late to submit people. So, submit them, why not? What's the worst that could happen?

She practically wants a cast shakeup. Give the girl what she wants.

Stay tuned and connected to IdolPersona for more updates of your favorite celebrities. 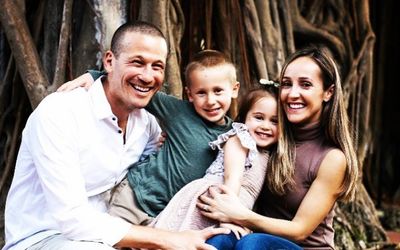