Home / lifestyle / Who is Deavan Clegg's New Boyfriend? All the Facts Here!

Who is Deavan Clegg's New Boyfriend? All the Facts Here! 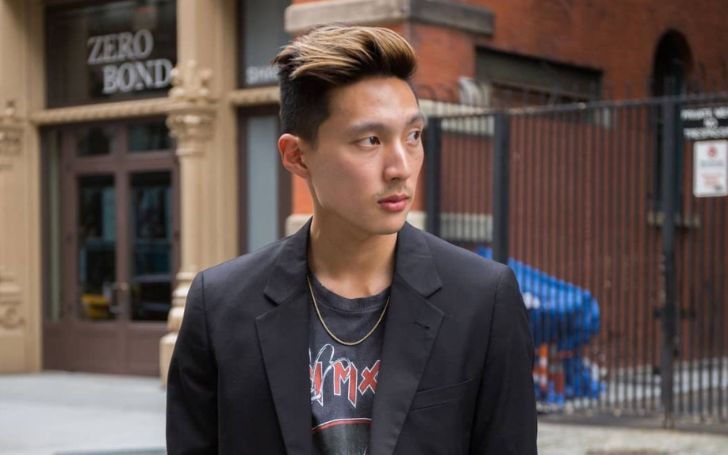 The name Deavan Clegg is well-known to the mass. She is a reality show star who rose to prominence from the TLC show, 90 Day Fiancé; indeed, she is one of the casts of that blooming show that succeeded in making a massive impact in the public hearts.

As a star of the hit reality series, Clegg has a massive fan following on her Instagram account. She got more than 474k followers on her profile. Further, the beauty is active on YouTube, too, as FamilyVanny, where she amassed around 114k subscribers. Besides her professional, her private life also became part of many headlines. After all, she is a reality show star. However, recently she became the topic of much negative news. How?

Well, Deavan divorced her first husband, Jihoon Lee, with whom she showed up in the life-changing series. However, now she is again ready to tie the knot with him again for the second time. Yes, you read it right, but there is a plot twist. She is doing that while dating her boyfriend, Topher Park. Furthermore, there is interesting speculation running that beauty is pregnant with her new lover. Due to this, many are interested to learn about Park. Thus, we brought you everything the internet has on him on this page.

Topher Park is an Actor, Model, Blogger, and Accountant

After Topher Park made his presence with his celebrity girlfriend, Deavan Clegg, many wanted to learn more about him. During this process, many media persons revealed that he is a successful person who is an actor, model, blogger, and accountant.

Indeed, Park was reported to be involved in all of the mentioned professions. Now, it was hard to believe that he was invested in all of those career fields. However, it was real until his lover, Deavan, came in front of her followers and shared that he wasn't an actor.

According to Deavan statement, Topher used to act, but it was five years ago for school projects. Thus, after that, he never became a part of any cinematic projects. She shared that news on Oct. 10, via IG Live.

The TLC star Daevan is watering her relationship with her boyfriend, Topher Park.
Photo Source: Instagram

Although speculation of Topher being an actor was false, him being an accountant was true. Deavan confirmed that on her Instagram live. He works as an accountant in Beverly Hills. Further, as per Cheat Sheet, he is also a blogger and owns a digital fashion magazine called Toph&her. In addition to that, he has a YouTube channel too called Crispygolpher.

Net Worth of Topher Park as an Accountant

There isn't much to talk about on Topher Park's net worth, as many things linked with that topic is still a mystery. However, after Deavan revealed a little about Topher on her IG Live, many reliable sites have estimated his income level.

The dashing Asian guy, Topher, has an estimated net worth of $250 thousand as of 2020. Yes, he enjoys a lavish lifestyle supported by his six-figure fortune.

Topher Park is in His Late Twenties

Topher is on his way to set his life with TLC star Deavan Clegg. He came to the limelight after news spread; he was dating Deavan.

Because the 90 Day Fiancé cast, Deavan was already married to her ex-husband Jihoon Lee, many of her fans were offended by her new romantic relationship between her and the new guy, Topher. Due to this reason, many showed their concern to know more about him.

While digging on Topher's personal background details, different sites speculated he was in his thirties. However, during the recent IG Live done by the mother of two, Deavan, she mentioned that her new beau is only 27-year-old as of now. Thus, those who wanted to learn Topher age, he is in his late twenties. 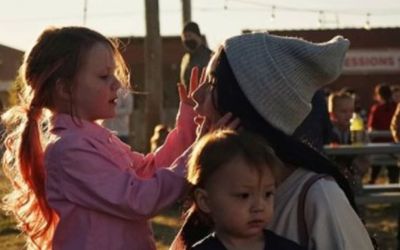