Here's What You Should Know About Denise Welch Weight Loss 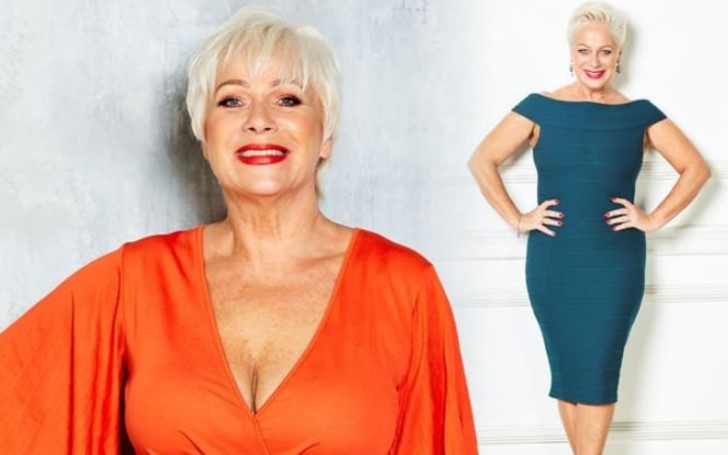 Denise Welch (born Jacqueline Denise Welch) is an English actress and TV personality who is best known for her stint on the British soap opera, 'Coronation Street,' as 'Natalie Barnes.' Moreover, the actress is also known for her role as Steph Haydock in 'Waterloo Road.'

Apart from those series, the English TV personality is well known as one of the regular panelists of 'Loose Women.' Moreover, the actress has appeared on several series like 'Spender,' 'Soldier, Soldier,' 'Down to Earth,' 'Dancing on Ice,' and 'Celebrity Big Boss.'

Denise, no doubt, she is one of the best gem British media has produced. Her career is something that will make everyone envy, but recently she is doing it for a whole different reason. The actress has recently gone through a massive weight loss transformation.

So, let's find out what Denise Welch did to lose weight, and she is keeping up with her weight loss program.

According to the reports, Denise Welch started wanted to lose weight six almost seven years ago, following which she gave up alcohol, which she describes as one of the best decisions of her life. But instead of losing weight, the actress started to gain pounds.

So, the reason was she replaced her alcohol with sugary treats and drinks, which forced her to pile an extra few pounds.

The actress said, "There is this thing that if you take alcohol out of your life, you immediately lose weight, but actually, it's very often the case that the complete opposite is true."

She further added, "Because, if you are an addictive personality, which I am, you very often replace one addiction with another. So, I gave up alcohol and started to replace it with what could have been a potential food addiction, and obviously, as well, I had years of sugar, from the alcohol that had been surging through my veins suddenly removed. That had to be replaced by something."

After realizing Welch had put on two stones, the actress explained, "My knees were hurting, and I felt quite breathless. I'm quite good at self-analyzing myself about many things, and I thought, 'I'm in trouble here. I'm eating like I was drinking.'"

Also See: EastEnders Star Jessie Wallace Shrank From Size 14 to 6 Following Massive Weight Loss, Find Out How She Did It

The actress continued, "I knew that this was something I wanted to do for life because I was potentially going to destroy my life with an eating disorder: a potential food addiction as opposed to alcohol addiction."

How Did Denise Welch Lose Weight?

So, after realizing she has gained weight instead of losing, the actress took part in group cognitive behavior therapy (CBT) counseling calls.

The actress explained, "This company was started by three women who were morbidly obese, and had tried everything else in the world and were really seriously putting their health in danger. The reason for taking food out of the equation is that so the CBT can work, you are concentrating solely on changing your relationship with food. And, while you're doing that, taking food out of the equation is the best answer."

You May Also Like: How Did the World's Fattest Kid Lose Weight? Here's What You Should Know About Arya Permana's Incredible Weight Loss