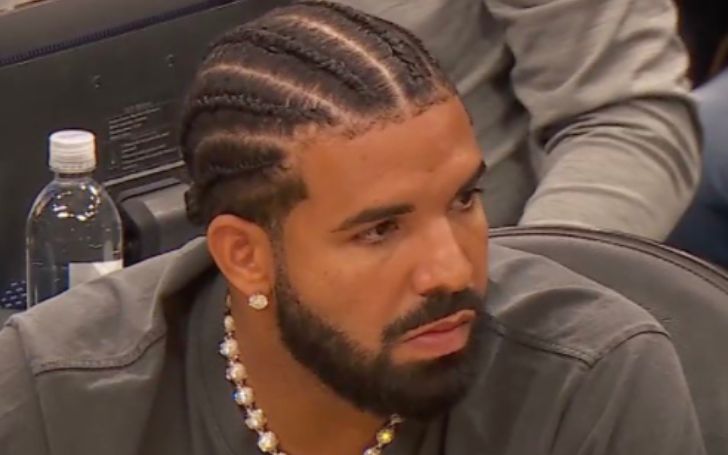 Robbie Williams' massive mansion in the foothills above Beverly Hills has been publicly known for weeks, but documents only now show that Drake formally purchased Wiliams' property this week.

The vast plot was sold for exactly $75 million after being shopped around to financially eligible purchasers with an $85 million asking price.

The listed agent was Kurt Rappaport of Westside Estate Agency, and the buyer was represented by Marc Bretter of Maywood Property Group. However, neither broker was available for comment.

Despite the reduction, Williams made a tidy profit on the Tuscan-style mansion, which he bought from Guess co-founder Armand Marciano in 2015 for "only" $32.7 million.

The property's current specifications and images are scant. Still, tax records show that the existing stucco and terracotta-roof house was erected in 2001 by KAA Design Group and offer a massive 24,000 square feet of contemporary living area on two levels.

As per Dirt, The main mansion, according to recent advertising, has 7 bedrooms and 13 baths, as well as a separate staff wing with three ensuite staff bedrooms and a staff kitchen.

A guesthouse, mosaic-tiled pool, an indoor-outdoor kitchen, and a "hidden" tennis court are also available, as well as a gourmet kitchen with a breakfast nook and library and a pair of family rooms, one of which doubles as a movie theater.

Outside, the palatial grounds include a guesthouse, mosaic-tiled pool, an indoor-outdoor kitchen, and a "hidden" tennis court.