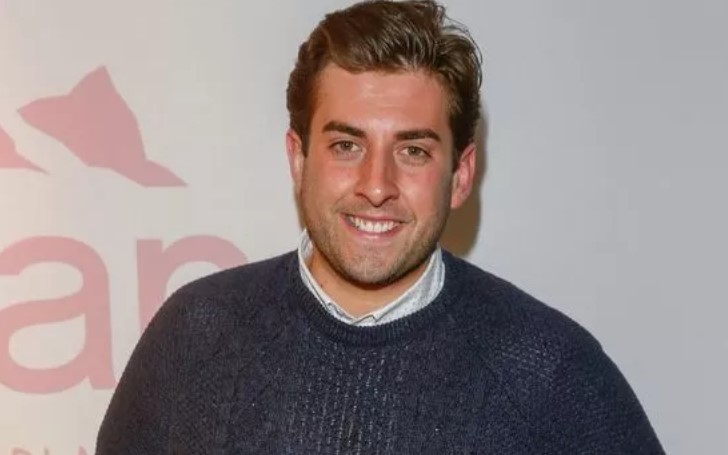 Here's what you should know about James Arg Argent's weight loss in 2020.

James Argent, who is also known as Arg by his co-hosts, is an English TV personality who is best known for being a former cast member of 'The Only Way is Essex.' Moreover, Arg is also known for his appearance on reality series such as 'The Jump' and 'Sugar-Free Farm.'

James Argent used is success in reality TV series to become the face everyone loves and bagged a position for himself on the entertainment segment on 'Good Morning Britain.'

As we all known, Arg was a little on the heavier side of the weight, but recently the television personality has undergone a massive weight loss. Find out how he did.

James Argent, as known as 'Arg,' has recently updated his fans about his recent weight loss on his Instagram. 'TOWIE' actor posted a before and after picture of himself on social media, and the difference is massive.

A couple of months earlier, when the star was captured on the frame, Arg seemed much heavier, but looking at his recent pictures, he looks like he lost of him.

On his Instagram post, James Arg wrote, "I am making progress, inside and out, One day at a time." Well, the progress is impressive enough, Arg!

The Only Way Is Essex actor was in rehab in Thailand for the past couple of months. Following his return to the UK, James Argent showed off his incredible weight loss. According to the reports, Arg's weight has fluctuated quite a lot in the past.

In 2015, the actor revealed he lost four stones but put it back again, and drop it in 2017 one more time. He stressed he experimented with different diets in the past and joined different fitness boot camps since joining TOWIE.

The actor was pictured earlier this month while for a run, and he seemed slimmer than ever. So, according to the star himself, the new show' Sink or Swim' on Channel 4 improved his health due to the training routine he was following.

Well, there you have it, every time James Argent gets a new show, he is motivated to live a healthier life, but surprisingly his projects help him achieve that along the way.

You May Also Like: Jorge Masvidal Weight Loss - How Many Pounds Did He Lose?