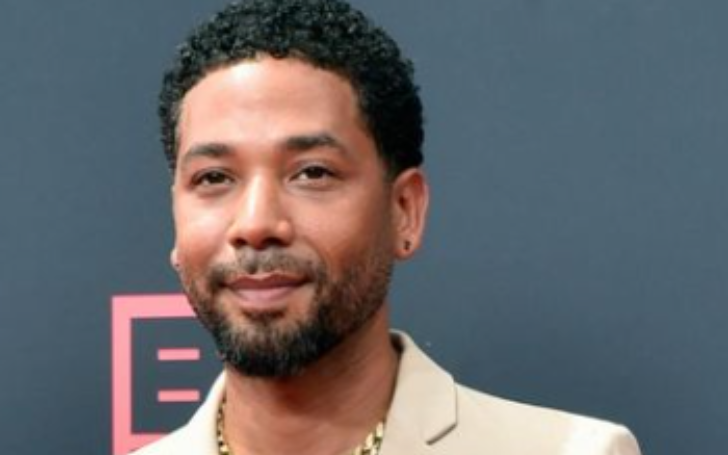 As per NY Daily News, At the BET Awards on Sunday, Jussie Smollett made a surprise public appearance.

On June 26, while strutting on the red carpet at the 2022 BET Awards, the 40-year-old former Empire actor opened up about his future plans. Having been found guilty of filing a false police report in 2019, Smollett was just freed from prison three months prior to his appearance at the celebrity-studded event.

At the BET Awards on Sunday, Jussie Smollett made a surprise public appearance.
Photo Source: Instagram

Smollett wore a white shirt, a tan jacket, brown slacks, and black shoes to keep his look refined and casual. He accessorized with a matching gold bracelet and many gold necklaces to complete his ensemble.

Jussie, who is the director of the upcoming BET+ movie B-Boy Blues, isn't referring to his return to the entertainment industry as a comeback.

The actor admitted to Entertainment Tonight, "You know, I've never thought of myself as earning my way back." "My goal has always been to increase the size of my enterprise. to raise the bar for what I'm trying to do."

Smollett responded to the question of what motivates him at the moment by saying that it's "the ability to usher in simply a new generation of artists, of actors, of this tremendous talent that's out there." That is what is fueling me, he continued.

Recommended: Maady Brum, "Cheers" Star is in Hospital after being hit by a Car

Jussie released a statement with his fans who have supported him during his legal drama in addition to revealing that new music is coming "very soon."

He told the outlet, "I tell them just, with all my heart, just thank you." "They were unfaltering. I will always be appreciative of the fact that they never crossed the line. That bothers me a lot."

Smollett went on, "My loved ones, my genuine friends, and supporters -just, it's you know... Just know that there is a hug in my heart for you even if I never get the chance to give it to you in person."

Smollett admitted to filing a fake police report in March after telling detectives that he had been the victim of an alleged hate crime in 2019. As a result, he was given a sentence of 150 days in jail and 30 months of probation. Smollett was released from jail six days into his sentence when his attorney appealed the verdict.