Home / health / Kimberly Guilfoyle Plastic Surgery — Has She Even Done It? 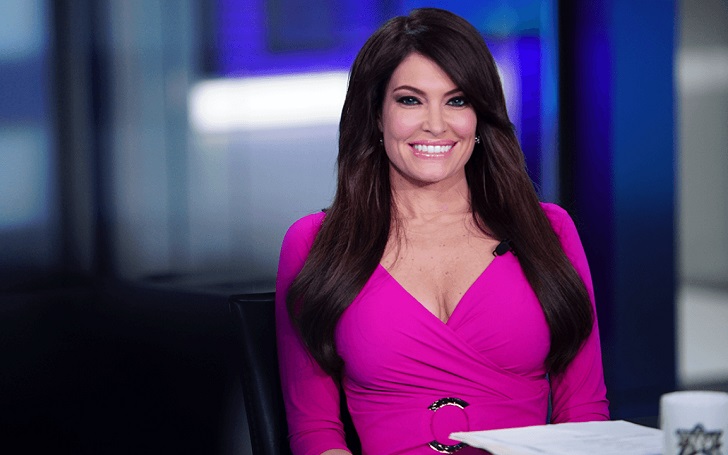 There are many before and after plastic surgery photos of Kimberly Guilfoyle around. But is there any truth to it? Likely not. But who could ignore such a wrinkleless face on her?

Guilfoyle and Donald Trump, Jr., have been dating for almost two years now and have been progressively moving forward in their romantic life. But there's much to learn. She's been married twice before and is almost nine years older than Trump Jr.

They made their relationship official in May 2018.
Source: Kimberly Guilfoyle, Instagram

While Guilfoyle's been in some nasty case in her FOX News days, when the one particular photo of the couple together emerged on social media, their airbrushed look turned quickly into a running meme.

In an early August photo of the two, it was clear how their faces would look without any pores or wrinkles or blemishes. The caption, 'Make America Great Again!' was turned into 'Making FaceTune great again.' While being mocked for using FaceTune, some also applauded how great they looked together.

FaceTune did quite a lot for the couple.
Photo Source: Kimberly Guilfoyle, Instagram

One even gave a pretty poetic speech about posers, saying how they could always use technology when even plastic surgery couldn't give them that face. But while haters will continue to hate, one fan had enough of it all and asked everyone to "chill out on the SMOOTH FILTER!!!"

Did you guys notice how majestic Donald Trump Jr.'s beard turned out to be?

While the jokes are all well and okay, there are some things people should rather not take too far.

During the Holidays in late 2018, Guilfoyle posted a bikini top selfie that was too revealing for some people. Yes, there were positive comments as well. One of the commenters called her a true goddess, and others praised her for her beauty.

Harsh comments were quite a lot. "My goodness… really? It’s Christmas, not the Playbοy Mansion," one wrote. "Strong woman but a bit too much today," another commented. Probably the harshest one was calling her a "low-class Botox addict, mistress, narcissist."

She was with Trump for a vacation in Florida, and people defended her from the negative plastic surgery cracks, accusing them of being jealous. So it seems she's not into any cosmetic procedures, not that anyone knows something about the truth.

At the end of the day, she is still enjoying her time with her boyfriend and even rallying as the national chairwoman of the 'Trump Victory Finance Committee'.