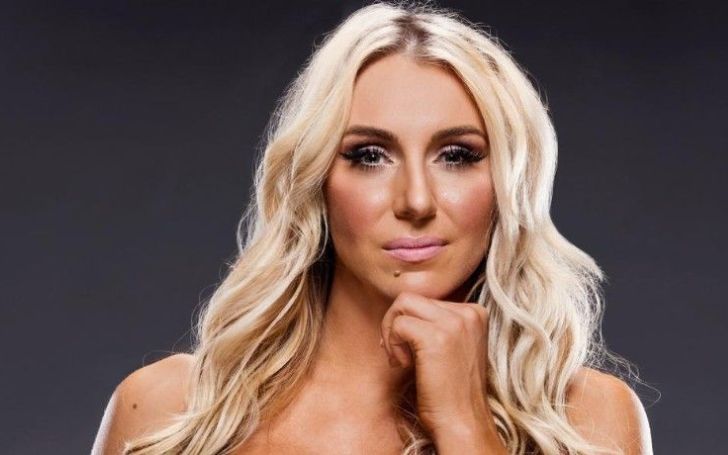 Here are all the details about Charlotte Flair's plastic surgery.

If you are a keen follower of the WWE universe, then you've heard of Charlotte Flair. If you haven't, then we've got you covered. Born Ashley Elizabeth Fliehr on April 5, 1986, in Charlotte, North Carolina, Charlotte is an American professional wrestler, author, and actress who is currently associated with WWE.

Charlotte began her wrestling career from the age of 14 when she first made an appearance in World Championship Wrestling (WCW). Shen then signed a developmental contract with WWE and started training under Lodi before joining 'NXT.' Flair won her first NXT Women's Championship on May 29, 2014, after battling it out with eight other women wrestlers. Since then, the wrestler went on to win several championships in 'Raw' and 'SmackDown' events and made quite a name for herself.

The recently engaged Charlotte's been making the headlines for her plastic surgery fails. So what is the real story behind it? Let's discuss.

It's no news that Charlotte got modifications to make her body look more attractive. The WWE diva even admitted to the fact that she received her first plastic surgery modifications at the early age of 21.

The multimillionaire Charlotte, who enjoys a net worth of $2 million, got breast implants so that her body would appear more stunning on the screen, which it did. Not only this, there are rumors that she also had some alterations performed on her face. Back in 2019, a feud with Becky Lynch, another WWE wrestler, and Charlotte's once best friend, came to light, and with the dispute came plastic surgery shamming.

Flair taunted Becky who was suspended from the Raw for almost two months saying,

She's suspended. If she wants to watch Rousey/Flair, Becky (and her cheekbones) can buy a ticket like everybody else.

Becky quickly fired back at Charlotte, writing on her Twitter,

Some of us have them, some of us buy them.

The comeback might've sounded cheap, but it sure as hell was a big blow to Charlotte.

Also See: Renee Zellweger Plastic Surgery - Everything She Said Against the Rumors

Being a WWE professional wrestler with silicone breast implants is no easy task. And Charlotte's struggles with her breast implants definitely prove that. Flair had repeated tussles with her alterations, which she revealed back in 2018 after she went missing from the WWE due to her so-called, not legitimate injury.

While at a monogram/ultrasound session after Flair started having back pain problems, the doctors found free-floating silicon on the diva's chest. The cause is ruptured breast implants, not just one but both. The medical experts advised the idol to get this situation fixed immediately, but Flair decided to hold on going under the knife due to her busy schedule.

Opening up about her experience, Flair told Maria Menounos in the SiriusXM podcast,

Well, a couple months ago I kept having this pain behind my shoulder blade. I was like, 'this is not normal.' I mean I did all my stretching. I did my shoulder stability exercises that my trainer told me to do -- our trainers on the road. I finally went to have a mammogram and an ultrasound and the doctor said I had free-floating silicone all in my chest from both implants. So I ruptured both implants is exactly what they'd call it.

The star did undergo surgery eventually and only returned almost a month later to the ring in an epic manner.

In the same interview with Maria Menounos in the SiriusXM podcast, Ric Flair's daughter Charlotte declared her potential return in July 2018 but never gave out an exact date. But then she did return and that too in the most heroic manner ever, just in time to save her best friend Becky Lynch from Carmella.

Carmella tried to take down Becky Lynch after faking James Ellsworth's return. However, she got Charlotte Flair instead, who saved Becky from Carmella's backstabbing.

Charlotte Flair, the 33 years old professional wrestler, definitely stands out as an inspiration for those who wish to alter their appearance through plastic surgery. Let's hope that the celebrity doesn't have another accident throughout her career.

For more celebrity health articles, head on over to Idol Persona.