Home / health / Lauren Giraldo Workout - Everything You Need to Know

Lauren Giraldo Workout - Everything You Need to Know 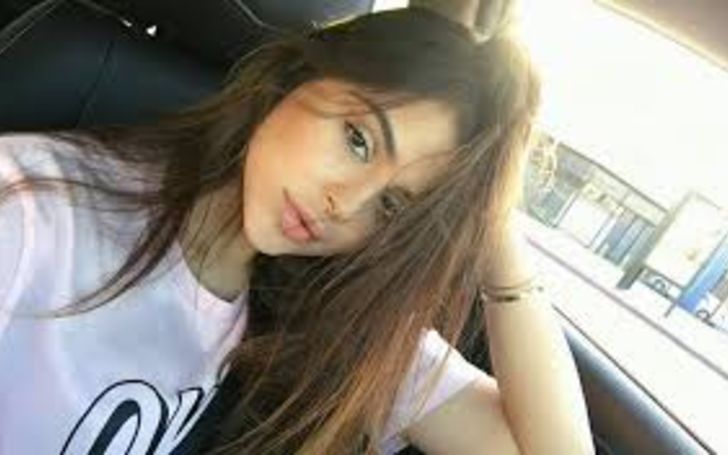 Here are all the details you need to know about the workout routine of the famous American celebrity and actress Lauren Giraldo during her weight loss journey.

Lauren Giraldo is a well-recognized Internet personality, who rose to fame from her Vine videos in 2013. She began uploading Vines on her social media platforms using her charming looks. The exciting way of putting things slowly started to get her famous.

Lauren Giraldo's engaging content drew more than 2.5 million subscribers within one year of her debut on Vine.

Lauren Giraldo is a well-recognized Internet celebrity personality, who rose to fame from her Vines in 2013.
Source: Smart Biography

Lauren later collaborated with another Viner Alexa Losey, and they both came out with a video titled 'Never Have I Ever,' which created a boom in Lauren's subscriber base. Her popularity skyrocketed since then, which got her opportunities to host AwesomenessTV's 'Lauren Against the Internet' on Go90, as well as 'Lady Bits with Lauren Giraldo' for the Fullscreen Network. In July of 2016, Lauren starred in Vine's series 'Camp Unplug', and she received three Streamy Award nominations for her part in the series.

Find out about: Harvey Guillen Weight Loss - The Real Story

Lauren Giraldo underwent a weight loss journey to attain a healthy and fit body after she was unhappy with her previous body shape. Due to her success in achieving such a feat, many of you might be here to learn how she did it. In this article, we will focus on the workout routine that the 22-year-old Internet star followed to reduce the excess weight from her body.

Lauren Giraldo followed strict and intensive workout routines in order to reduce weight successfully. In the course of her journey to, she went to the gym every day and worked hard to attain her current body shape. Here is a video on her full workout routine.

During her workout routine, Lauren always starts by running for five minutes on the treadmill and then just walking for the next 30 minutes. She then increases the incline and steps backward. Next, she lifts weights with each set three times. After lifting weights, she works out at the hip abduction machine, where she exercises for five sets.

Then she works on a machine where she pushes the plates with her legs to exercise them — this way, she spends her workout period doing various other types of workouts.

The $1 million fortune-holder grew up in Miami, Florida, and is of Colombian descent. She grew up with her younger sister, Kristina Giraldo, who also happens to be a famous social media star. Their mother works at a children's hospital.

Lauren Giraldo studied musical theater as a child and moved to Los Angeles  to try her luck in Hollywood. 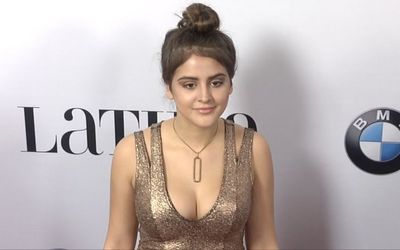